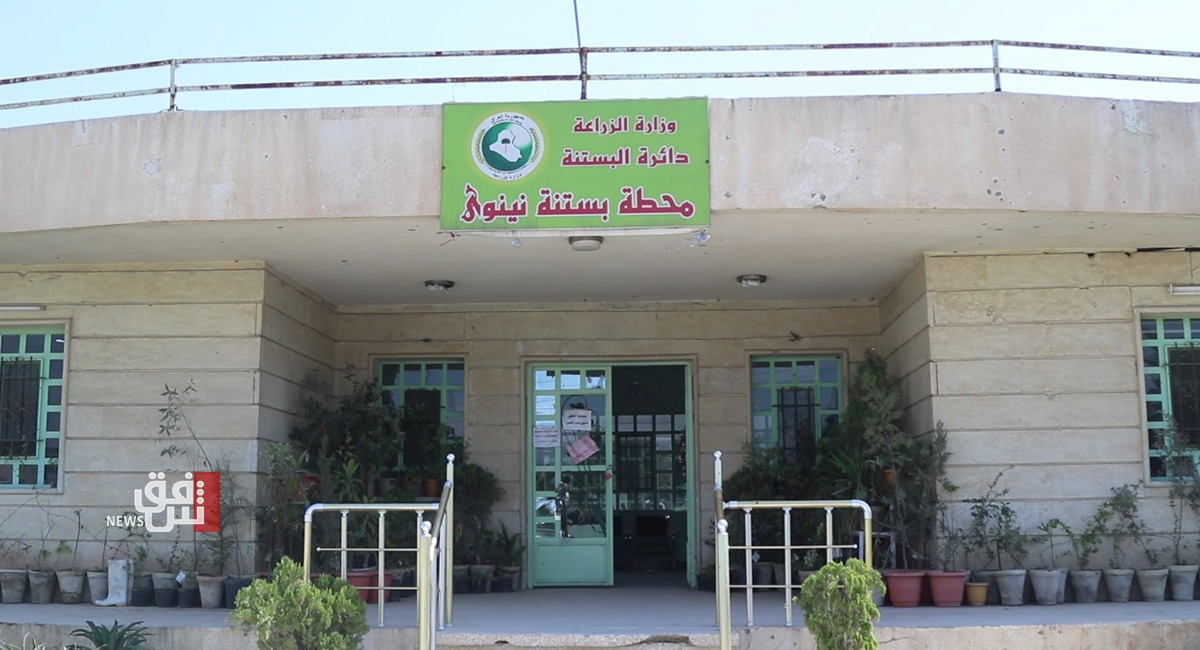 Lazem told Shafaq News agency that this procedure surprised him with several officials who have special grades, demanding their divided lands from the department.

He pointed that the local authorities in the governorate and the district are indifferent, after consulting them, they said it was legal, even though he had shown them the General Secretariat’s letter.

He stressed that this prompted him to resort to the media in order to preserve this land, considered a part of a governmental department.

For his part, Radwan Shahwani, director of Mosul municipality, told Shafaq News Agency that the piece of land the horticulture department director spoke of belongs to his municipality. A part of this land is residential and the other is agricultural, the residential part has been distributed to some deserving employees.

Moreover, he added that the agricultural lands will be retrieved from the department even though they had worked with them previously, noting that they may also demand a payment for all the years the lands were used.

Shafaq News agency received an official letter from the General Secretariat of the Cabinet, addressing Nineveh’s municipalities to transfer the ownership of the land to the Ministry of agriculture. Despite the letter, the municipality divided and distributed the lands to those of special grades, because they are located in a special area on the left side, and their price is very high, as one meter may reach up to one million Iraqi dinars.