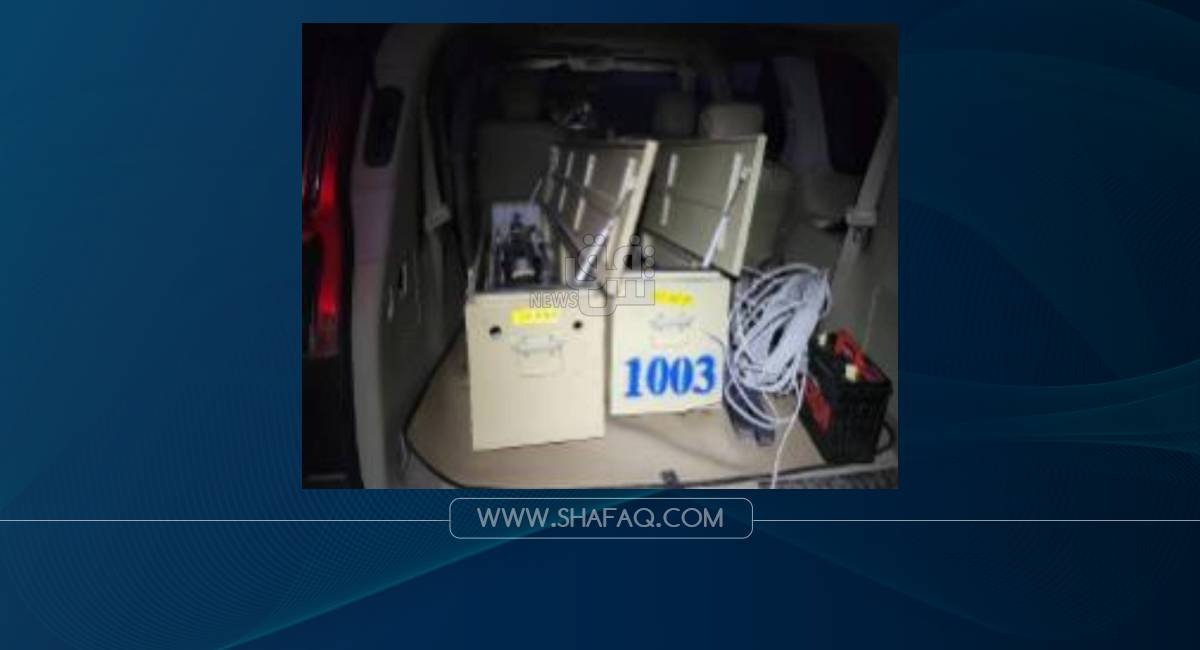 Shafaq News / A security source disclosed new details about the thwarted drone attack on an oil refinery owned by the Kurdistan Regional Government in Diyala.

The source told Shafaq News agency that the security forces seized, on April 19, two vehicles of the perpetrators, who fled before the forces managed to arrest them.

He added that two IRN-16 bomb drones were found in the vehicles, noting that they were most likely prepared to target the oil refinery.

security authorities extend the mission of QRF in Abi Saida