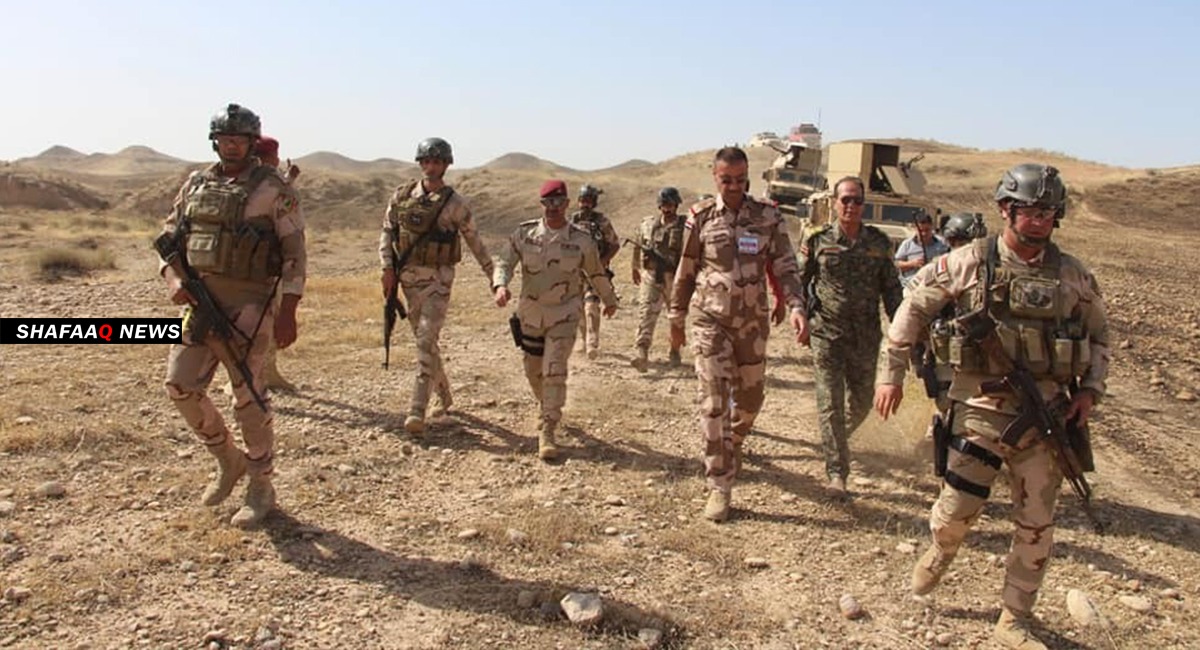 Shafaq News/ A security source in Diyala said on Sunday that three soldiers were wounded by an explosive device targeting a military vehicle in the village of Qaya, northwest of the Khanaqin district, wounding three soldiers.

”Security forces rushed to the scene, evacuated the wounded to the hospital, and launched a combing campaign in search of the perpetrators of the attack or any other devices," he added.

The Khanaqin district, 105 km northeast of Baquba, is witnessing a noticeable rise in the number of security breaches, which became almost daily after the withdrawal of the Peshmerga forces in 2017, after the Kurdistan referendum.