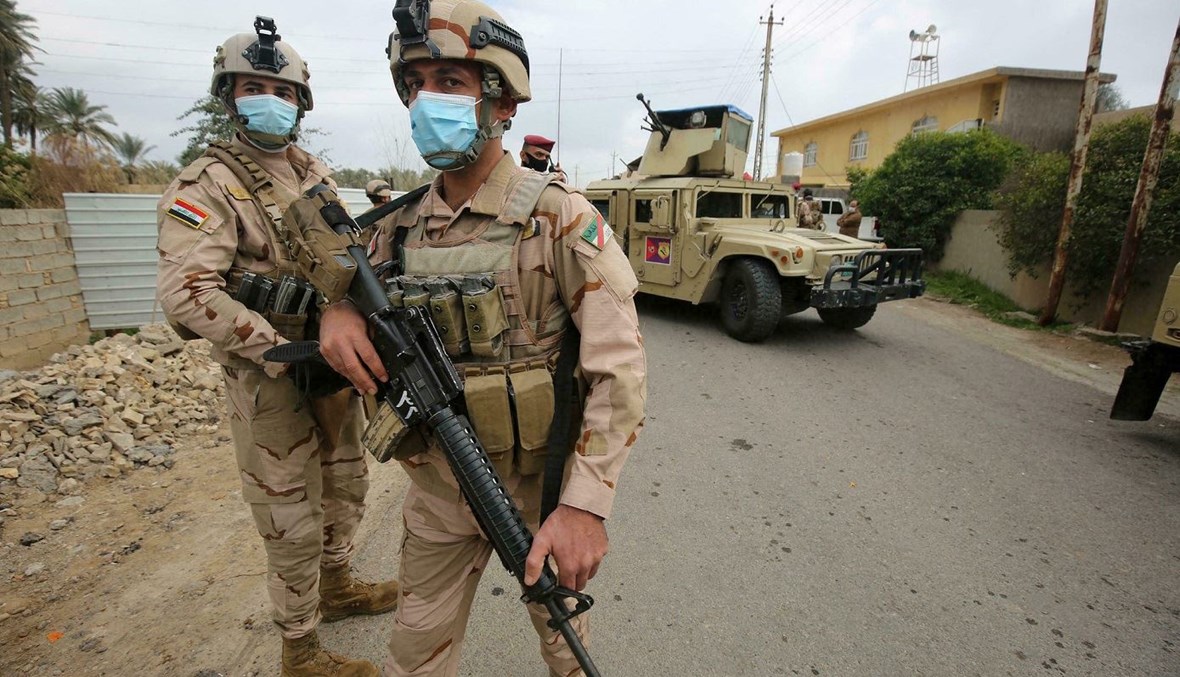 Shafaq News / At least one Iraqi soldier was killed and three others were injured in a suicide attack in al-Anbar governorate.

A security source told Shafaq News agency that an ISIS terrorist blew himself up while the Iraqi army was on an inspection campaign in Rawa desert, west of al-Anbar.

Since the Iraqi forces, backed by the Global coalition, managed to defeat ISIS in al-Anbar in 2016, the governorate's situation has been stable. However, some security incidents and terrorist attacks occur every now and then.