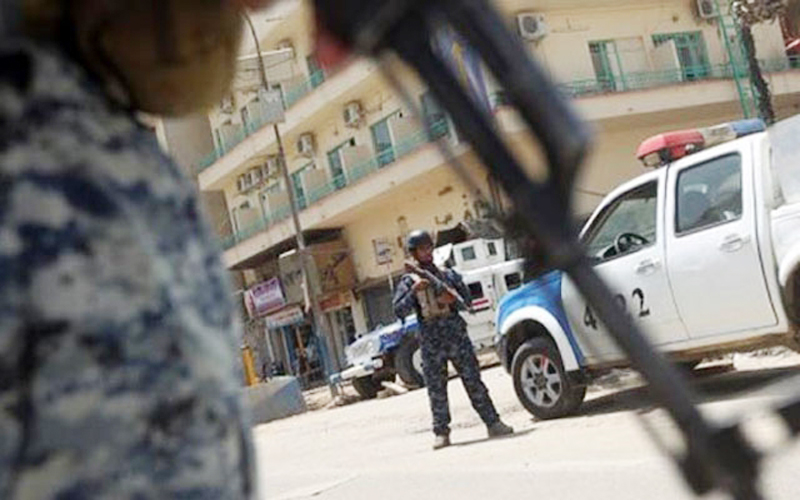 Shafaq News / The Military Intelligence in western Nineveh announced today, Thursday, the arrest of two "sleeper cells" in the governorate.

In a statement received by Shafaq News Agency, it said, “The Military Intelligence with a force from the 3rd Regiment arrested two terrorists in Zummar, working within the so-called sleeper cells.”

It explained that the two members "are among those wanted by the judiciary according to an arrest warrant in accordance with the provisions of Article 4 terrorism.”