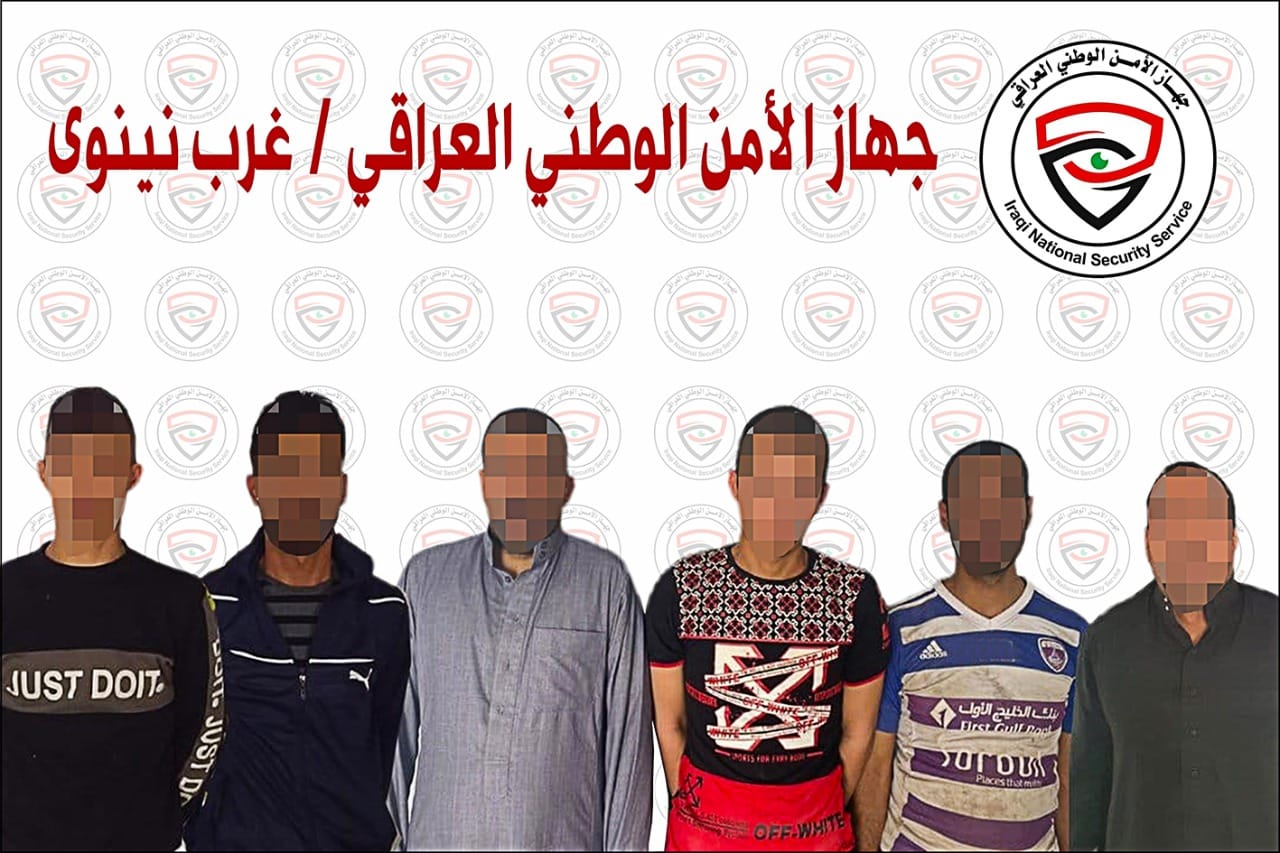 The agency said in a statement today that the detachments of the National Security Agency set up a tight ambush and arrested two Syrian terrorists trying to infiltrate the Iraqi-Syrian borders.

The defendants admitted belonging to ISIS and participating in confronting the security services.

In separate operations, the agency's detachments in western Nineveh arrested four ISIS terrorists, who confessed to their work in the Diwans of Soldiers and Spoils of the so-called al-Jazeera State, participated in robbing citizens’ properties and confronted the security forces during the liberation operations.

"Coexistence is a lie", Christian politician calls for autonomy in Nineveh