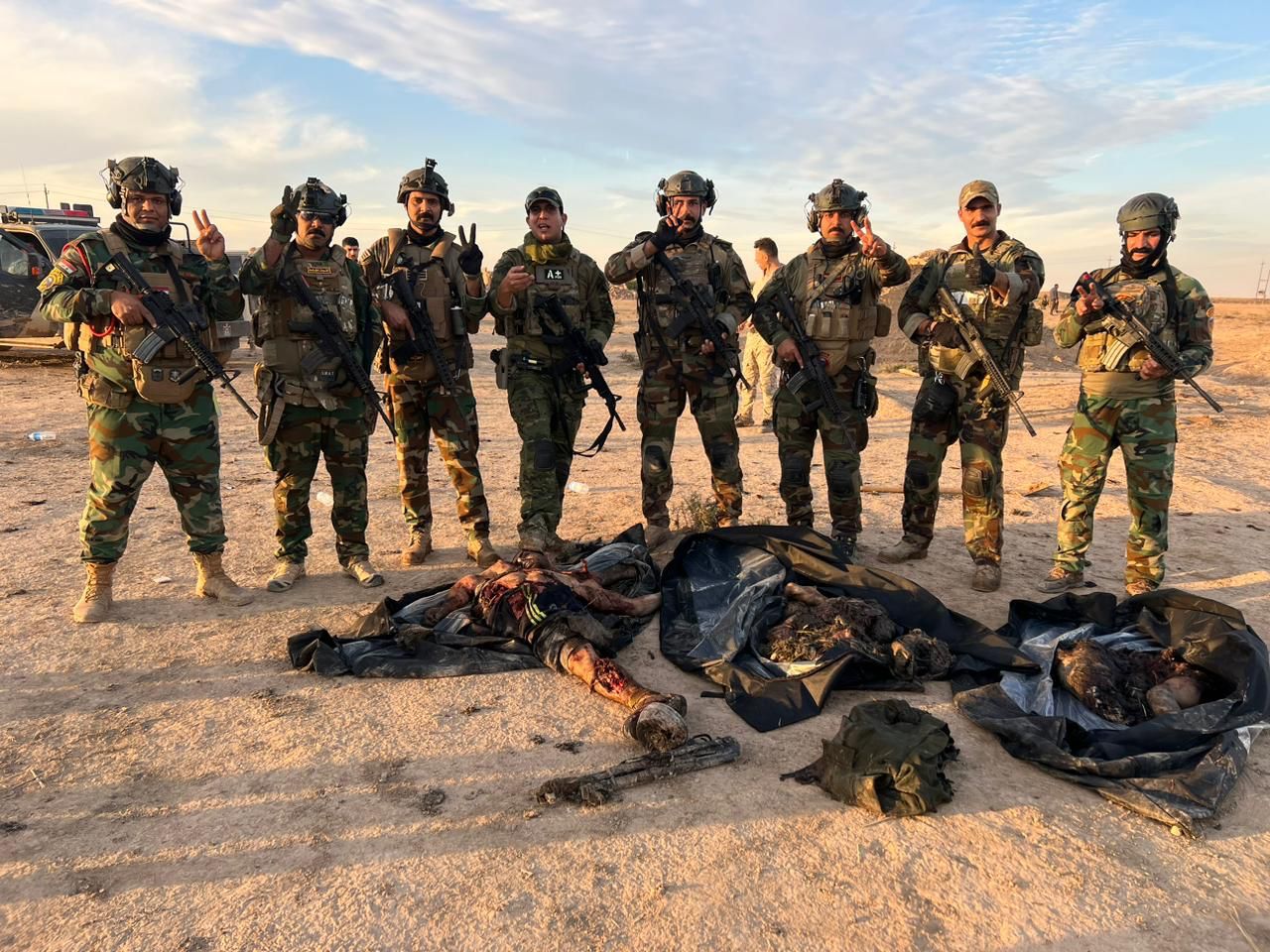 Shafaq News/ Six ISIS militants were killed in a series of airstrikes carried out by the Iraqi Airforce in Kirkuk, the Security Media Cell (SMC) said in a statement on Monday.

According to SMC, the attack took place following extensive cooperation between the federal intelligence agency, the national intelligence body, and the Joint Operations Command.

"In addition to human remains, we found weapons, explosive devices, and telecommunication devices," he concluded.

ISIS does not have the ability to return to Kirkuk, Iraqi MP says