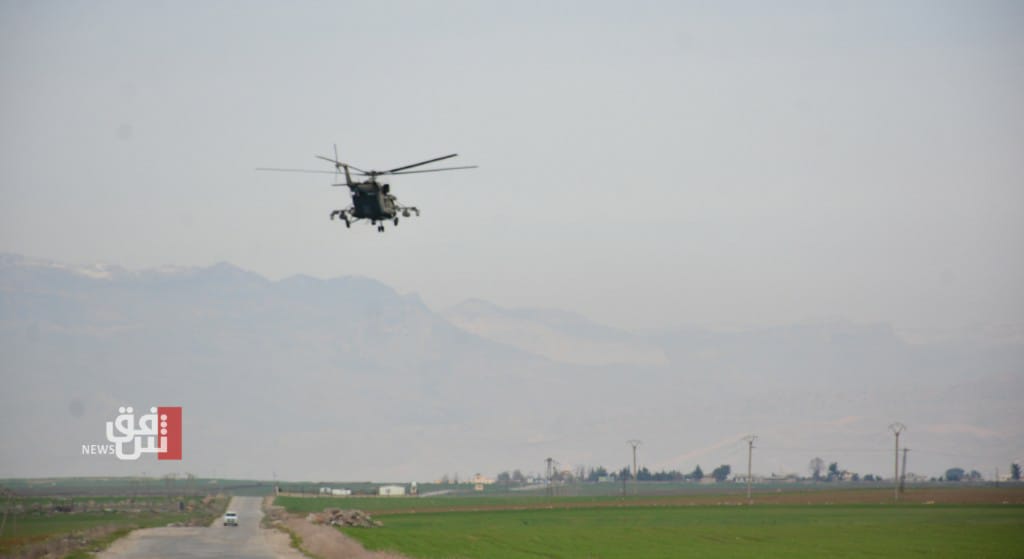 The cell said in a statement that the targets were bombed in Wadi al-Shay in Daquq district, south of Kirkuk.

A force from the intelligence agency rushed to the bombarded site, and found six dens and a tunnel, two explosive belts, five gas cylinders, foodstuffs, military and civil equipment, etc...

The bomb squads dismantled the explosives safely, according to the source.

Four Iraqi soldiers injured in an explosion in Al-Miqdadiyah