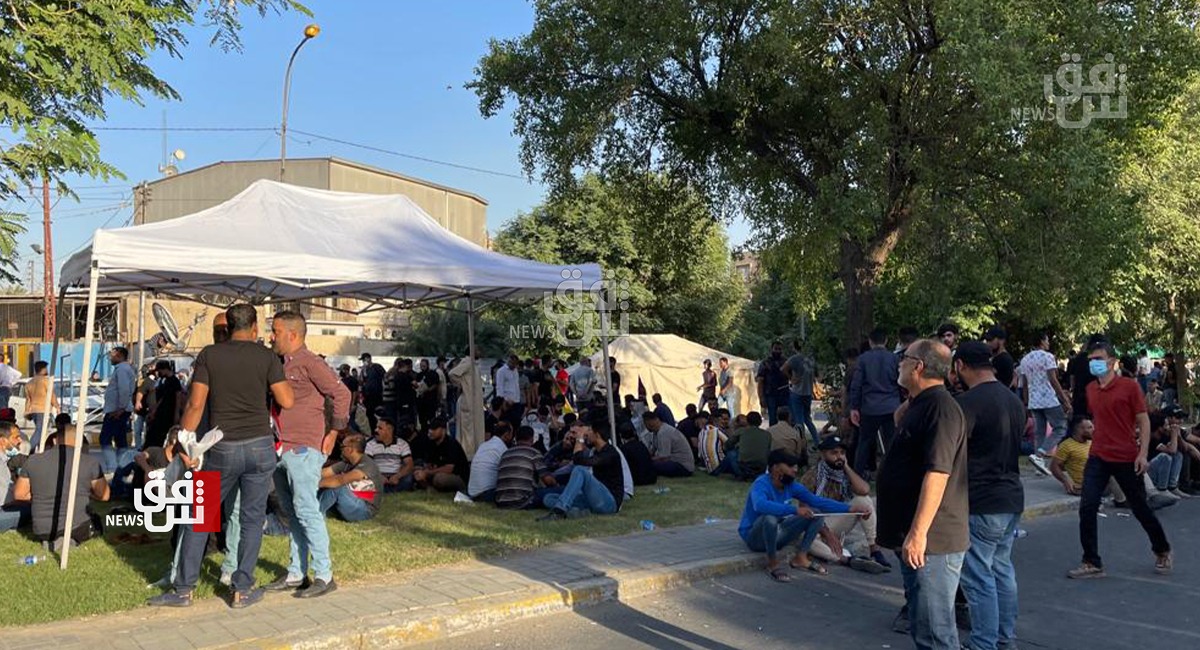 Leading Shia parties in Iraq have announced their collective rejection of the results in October 10 parliamentary elections, after the initial evidence appeared to suggest a collapse in their vote share.

Al-Fatah alliance, which is composed of supporters of the country's al-Hashd al-Shaabi (Popular Mobilization Forces-PMF), in particular, denounced the results as "fabricated" while one armed faction appeared to threaten violent action in response.

In a statement last week, Hadi al-Ameri, leader of al-Fatah, called for a joint response against the election results from other Shia political factions.

Late on Monday evening, a meeting was held at the home of former prime minister and leader of the State of Law bloc Nouri al-Maliki, which was attended by most of the leaders of the Shia political forces and the leaders of the Iran-backed armed factions, where they discussed how to respond to what they deemed a "coup" by al-Sadr, backed by a "British-American plot".

Al-Sadriya: the authenticity of Baghdad