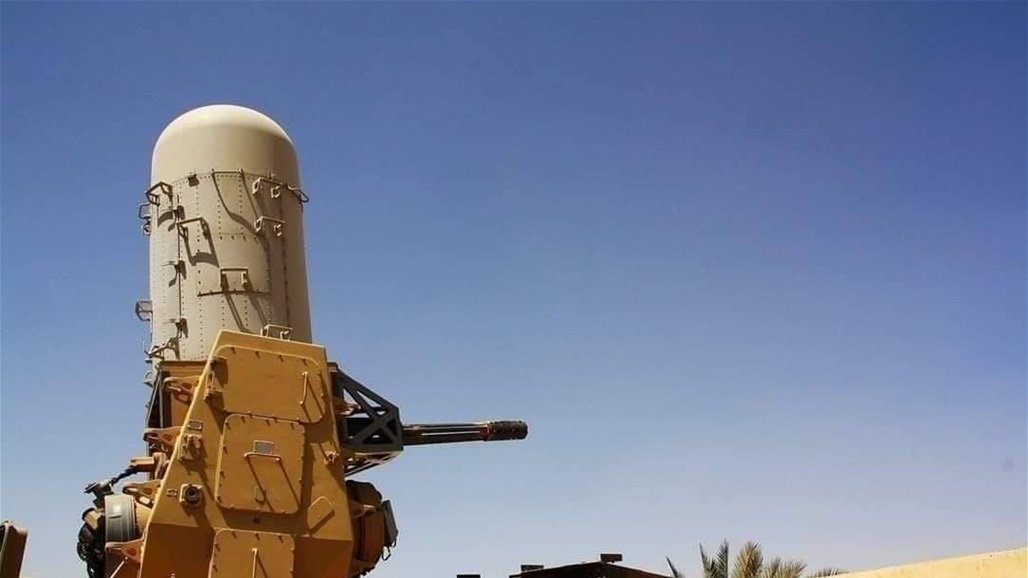 Shafaq News/ Sirens were sounding at the US Embassy in the heavily-fortified Green Zone, Baghdad.

The rockets attack in Kurdistan ’Erbil on Monday killed a civilian contractor and injured others.

They discussed efforts underway to identify and hold accountable the groups responsible for yesterday’s attacks, as well as the Iraqi government’s responsibility and commitment to protect U.S. and Coalition personnel in Iraq at the government’s invitation to fight ISIS.

Attended by the Commanders of Kurdistan's police, a high-level security meeting in Baghdad

Baghdad-Tel-Aviv relations to be discussed in the Iraqi European tour, an Iraqi Politian said