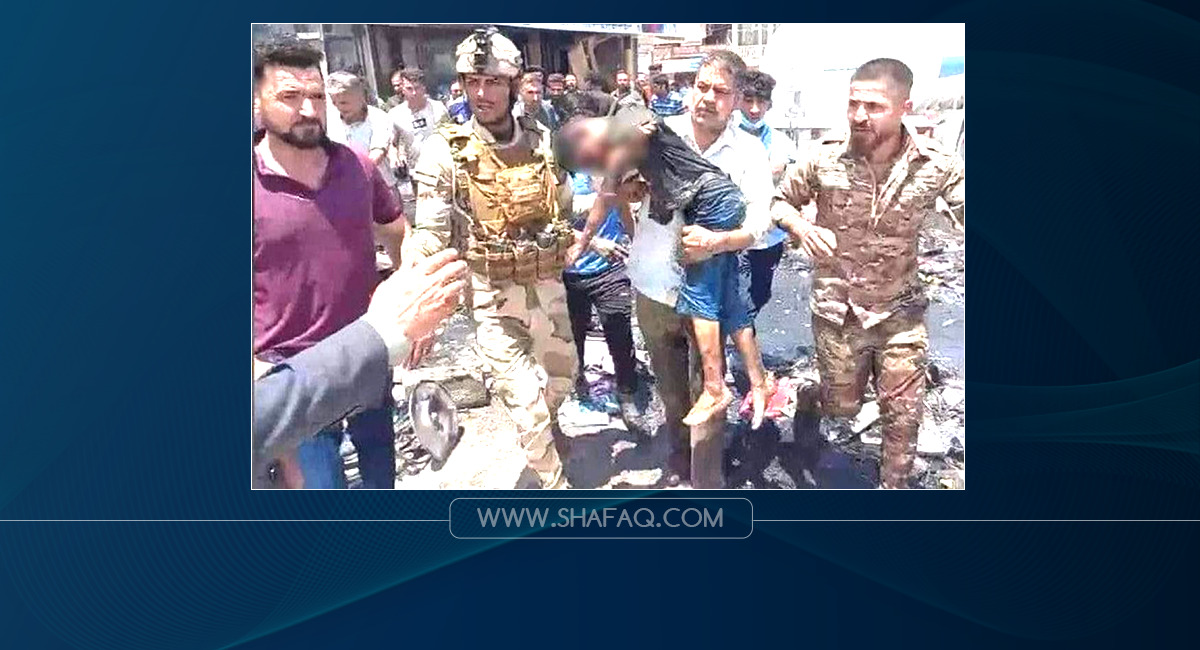 Shafaq News / A security source in Nineveh reported that another man succumbed to the wounds he sustained in the Turkish attack that targeted Sinjar district on Wednesday, raising the death toll to two.

Earlier today, a person was killed and four others were injured in a drone attack that targeted a residential area in the sub-district of Sunouni, Sinjar.

Yazidi MP warns of a total security collapse in Sinjar

Iraqi Governorates protest over the Turkish attack in Zakho