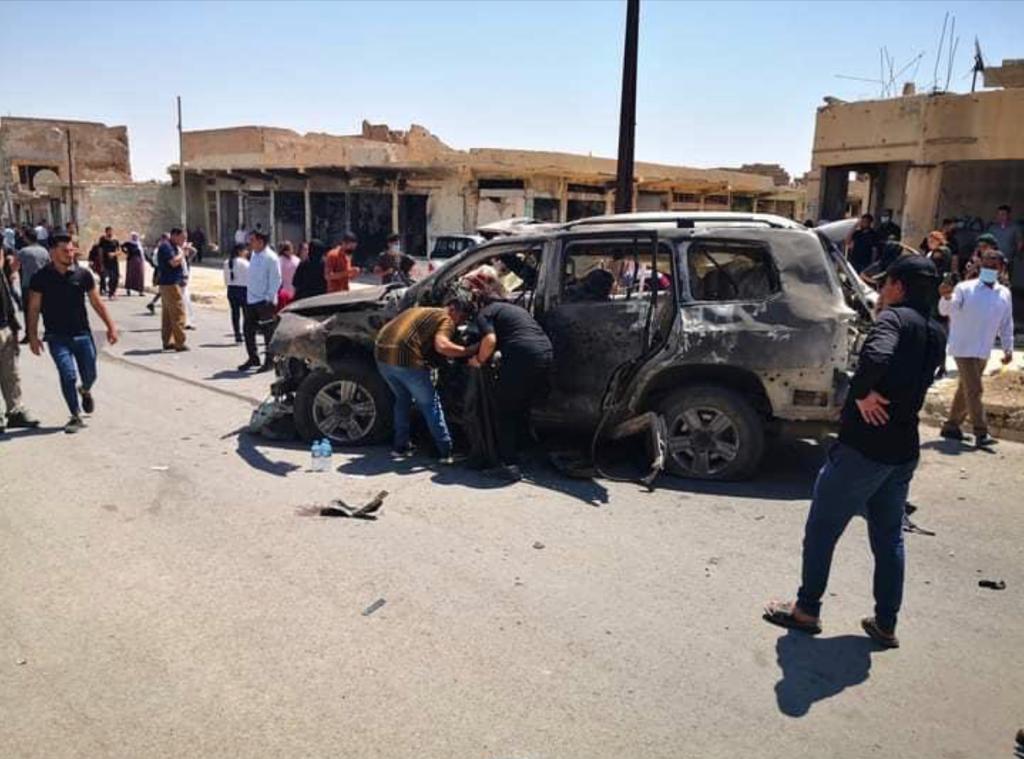 Shafaq News/ A local official in Sinjar district reported today that the military official of the Sinjar Protection Forces was killed along with three of his comrades in Turkish bombing.

Shesho confirmed that the attack resulted in the death of the Sinjar Protection Forces' military official, Saeed Hussein, and two of his protection personnel, in addition to two injured.