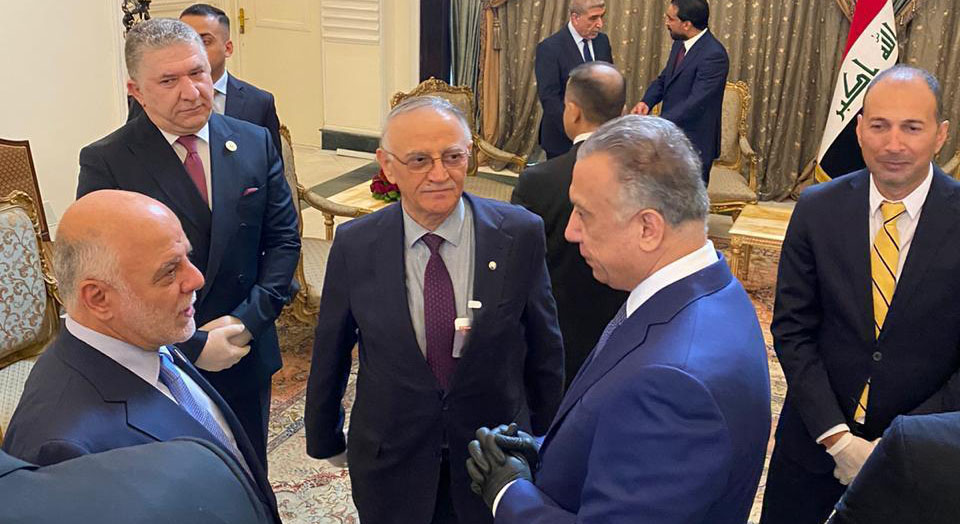 Shafaq News/ A security source revealed that the Shiite forces intend to convene with the Iraqi Prime Minister, Mustafa al-Kadhimi, by the next weekend.

The source told Shafaq News Agency, "the meeting will touch upon the recent developments in Karbala, the resurgence of activists' assassinations, and the government's preparations to secure the Parliamentary elections."

On Sunday, unknown assailants shot dead the leader in the popular movement, Ihab al-Wazni, in Karbala.

In a similar context, the reporter of al-Furat TV channel was injured in an assassination attempt in al-Diwaniyah.