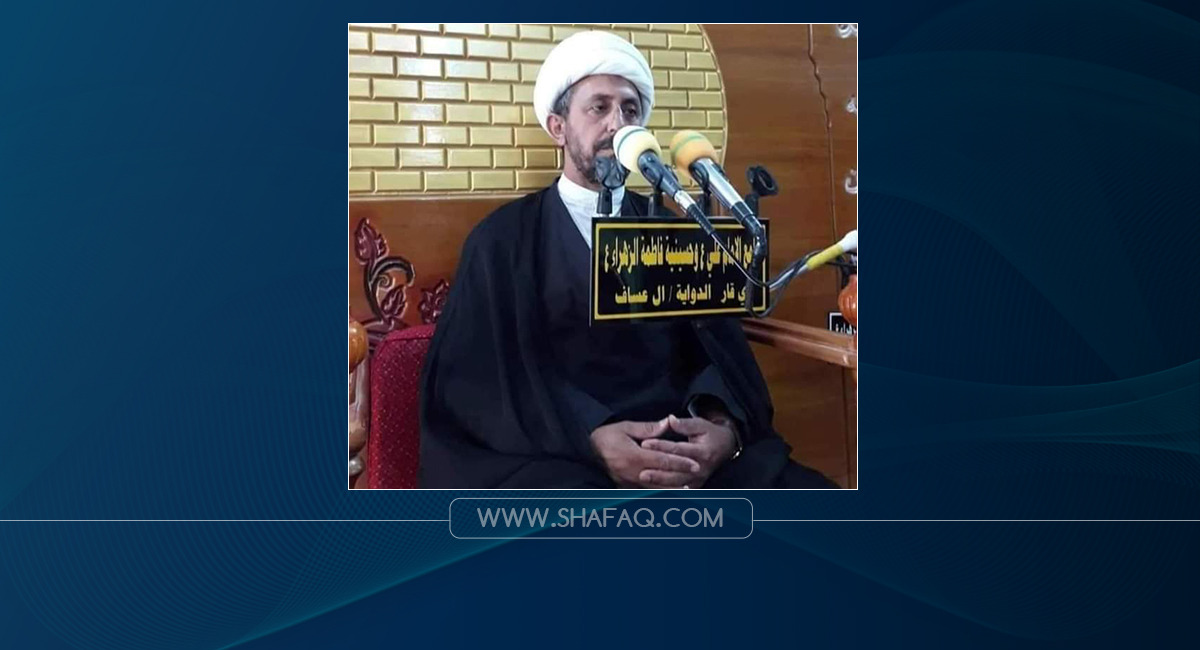 Shafaq News/ Unidentified assailants reportedly set the vehicle of a Shiite cleric in Dhi Qar for lambasting the devaluation of the national currency and the soaring prices of foodstuff in the Iraqi market.

Relatives to the Husseini Preacher, Alwan Tamimi, told Shafaq News Agency that he consistently voices discontent with the controllably rising prices and the repercussions of the dinar devaluation on the sustenance of the poor Iraqi families.

"A few hours after a sermon he delivered in al-Dawaya, a district located northeast of Dhi Qar, his vehicle was burnt by unknown perpetrators in the Imam Sadiq neighborhood in the district."

"In the sermon, he criticized the government's failure to address the elevated dollar rates and its repercussions on the community," they said, "we do not have any animosity with anyone inside the governorate. We have already filed a complaint against the perpetrators."