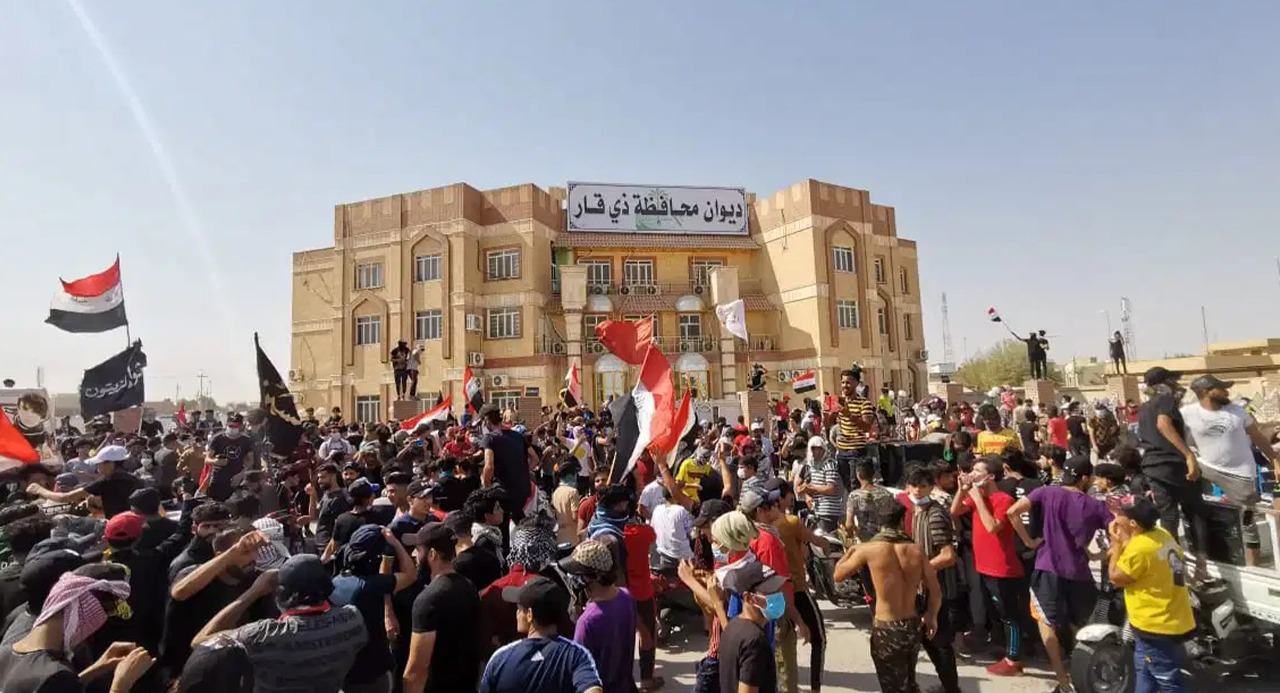 Shafaq News/ The Deputy Governor of Dhi Qar, Muhammad Hadi, announced that 20 service problems the people of Shatra district suffer from, north of the governorate, have been resolved.

Hadi told Shafaq News Agency, "A meeting was held today between Shatrah demonstrators, the local administration and the governorate's government to review the district's situation, during which the demonstrators presented the problems that the people are suffering from, most notably the deteriorating health and service reality, specifically in the water and sewage sectors."

"The directors of the central governorate departments, such as health, sewage, and water, were instructed to personally supervise the reality of the situation in the district," adding that projects were proposed during the meeting.

Hadi pointed out that 50 billion dinars have been allocated to shatrah within the reconstruction fund projects, as well as 20 billion dinars under the strategic projects item, meaning that there are 70 billion dinars that will be at the disposal of the district's administration in the coming period.