Shams network gears up for the legislative elections 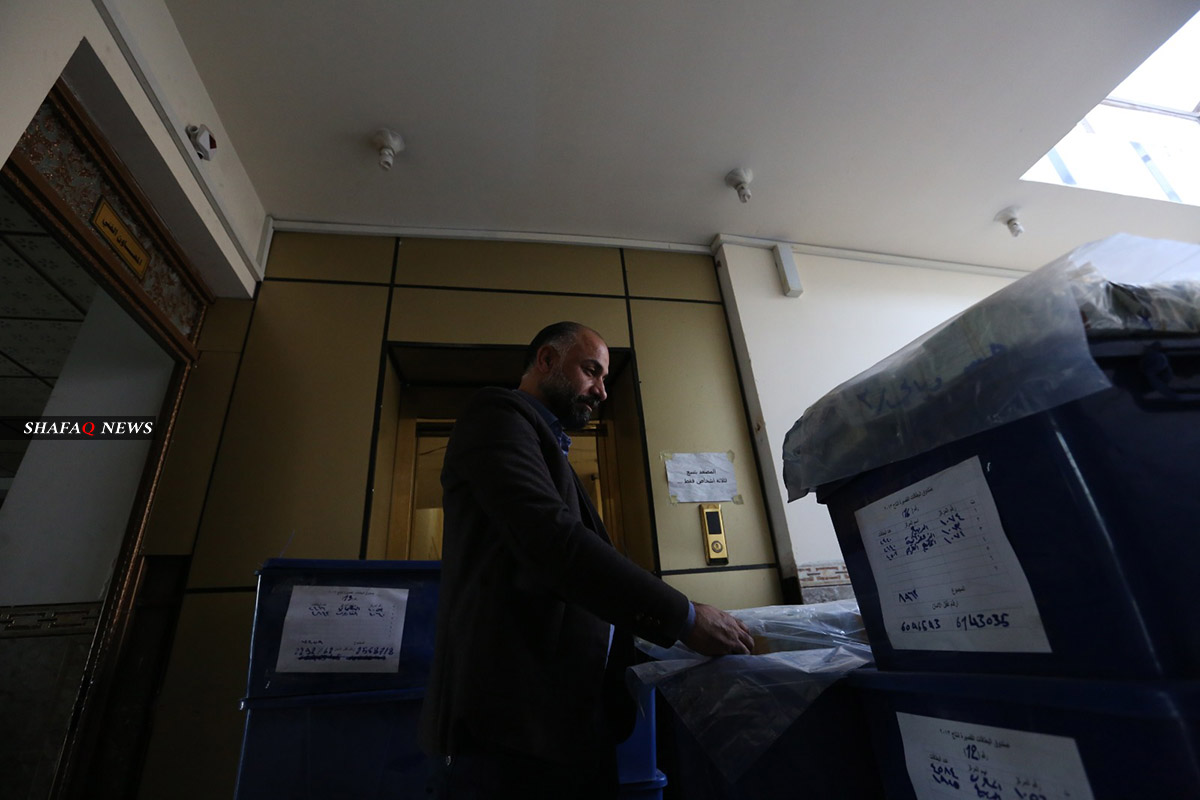 Shafaq News/ Shams "Sun" network said that it has dispatched more than 3,000 observers to keep tabs on the electoral process in the polling stations throughout Iraq.

The network's media office said that it "inaugurated a series of workshops to the coordinators and the observers in many governorates in preparations for the elections."

The workshops entailed a detailed presentation of the elections legislature and the polls and sorting of the special and general elections.

According to the media office, the network joined efforts with seven different organizations to ensure the credibility of the elections to enable the voters to cast their votes freely away from the influence of arms and money.

The general polls will be held in 2237 schools, while the special polls are to be held in 595 centers in the military units. In addition, 86 centers will be opened inside the internal displacement camps.

More than 3200 candidates will be competing for 329 seats in the Parliament.

Political parties work to postpone the elections, their chances to win have ended, Wisdom Movement says

Many violations were recorded in the elections, official says