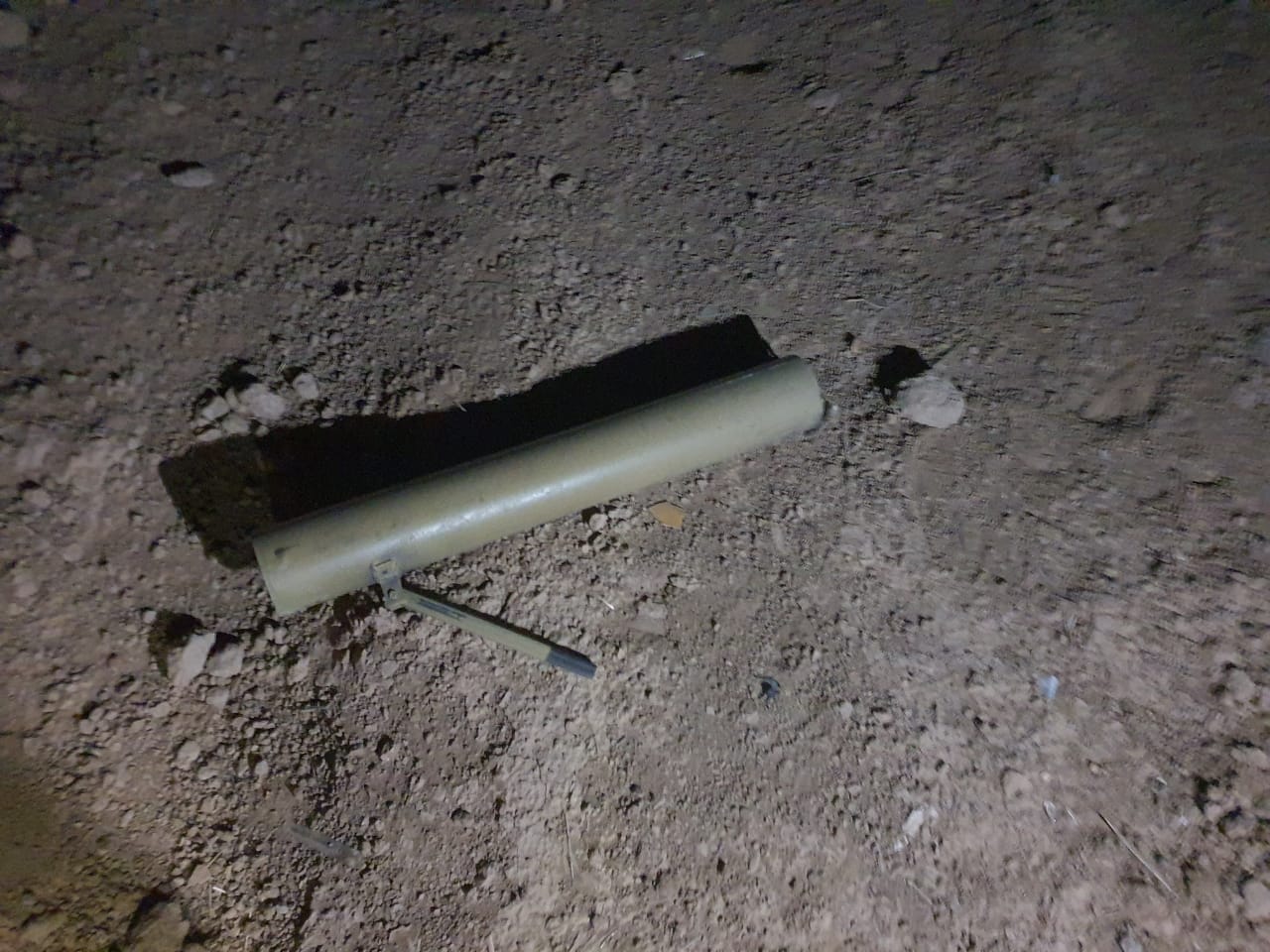 Shafaq News / Images obtained by Shafaq News Agency showed the launchpads of the rockets that targeted the Balad airbase in Saladin on Monday.

The Security Media Cell revealed in a statement that the security forces launched a security operation to pursue the terrorists who launched four Katyusha rockets from the Nay area in al-Khalis district, targeting the Balad airbase.

Over the past months, military bases housing US forces in Iraq have been frequently attacked. Washington accuses pro-Iranian armed factions of being behind the attacks.

It is worth noting that there are about 3 thousand soldiers from the Global Coalition forces in Iraq, including 2,500 American soldiers.

Demonstrations in Balad, MP relieves the local authorities from responsibility