Seventh in a year, Iraqi border guards establish a new site in Duhok 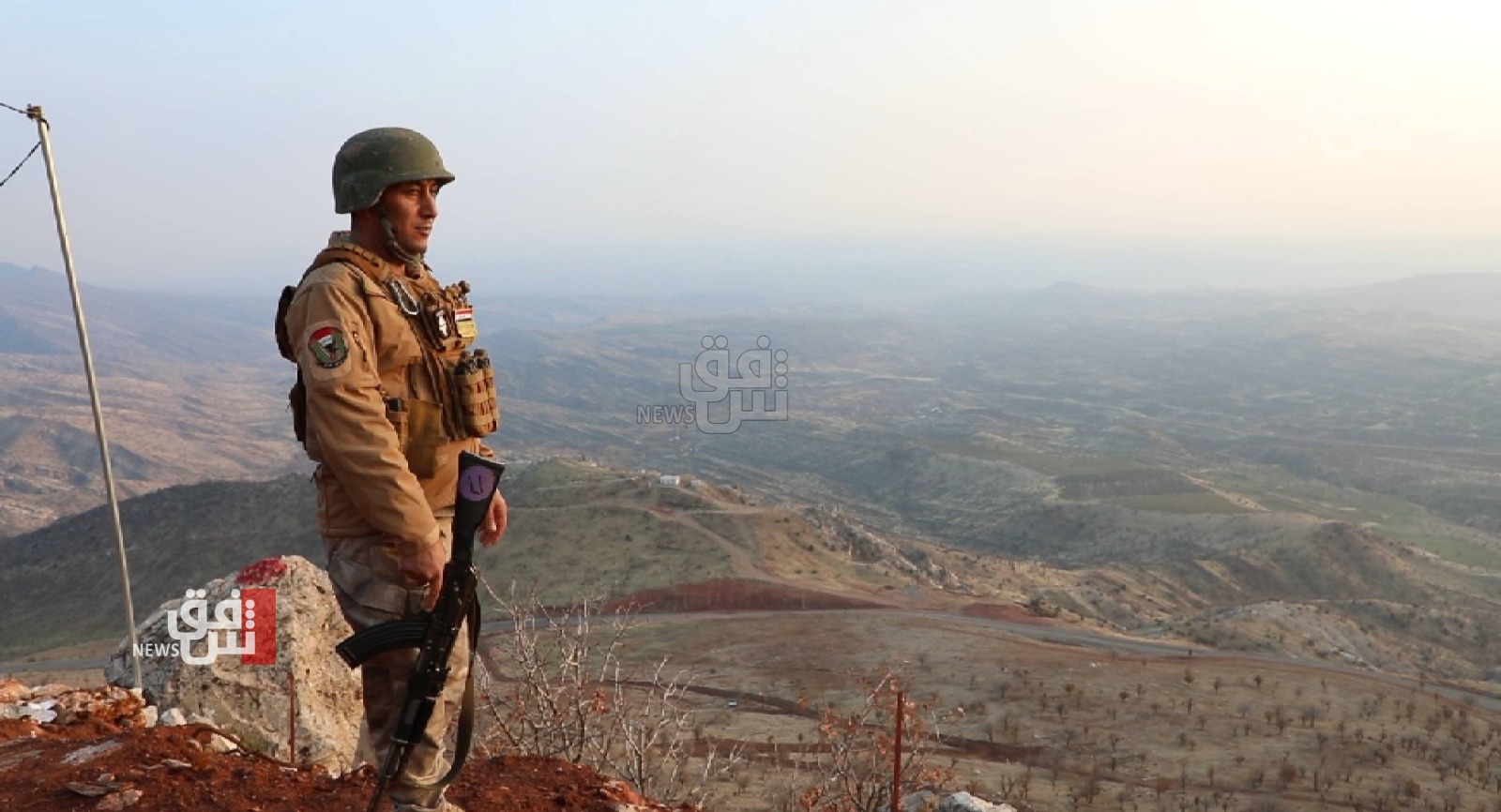 Shafaq News/ Iraq's border guards established a new military site near the village of Huror in the district of Kani Masi, north of Duhok, a security source revealed on Saturday.

"The area the new military site is established in is a frequent target of Turkish bombing," the source told Shafaq News Agency, "it is the seventh site established by the Iraqi border guards in the sub-district of Kani Masi."

Kurdistan region: 146 candidates to run in the elections next October

international team to excavate a new mass grave in Sinjar

For the 3rd time within a month, PKK attacks the Turkish Army in Duhok