Seven terrorists dead in an airstrike of the Coalition 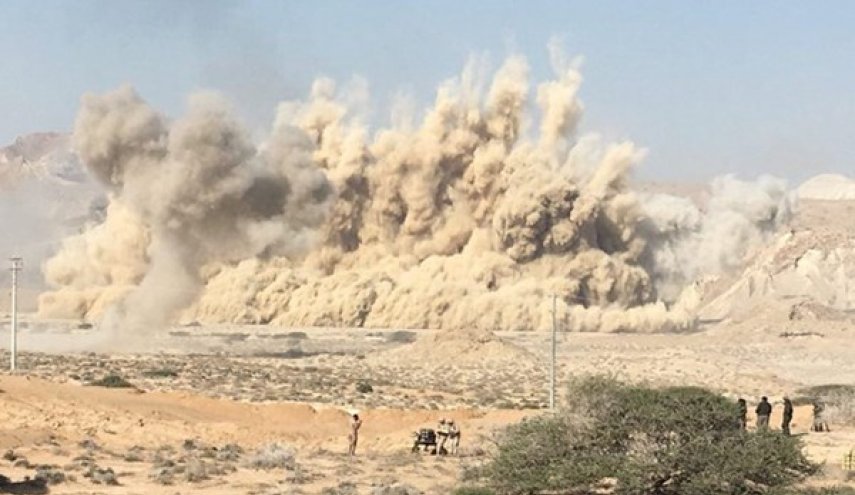 In a statement received by Shafaq News Agency, the cell said that the Global coalition airforces carried out eight strikes in Wadi Al-Shay, south of Kirkuk, in coordination with the Joint Operations Command, killing seven ISIS terrorists.

Two members of the Federal Police forces injured in kirkuk