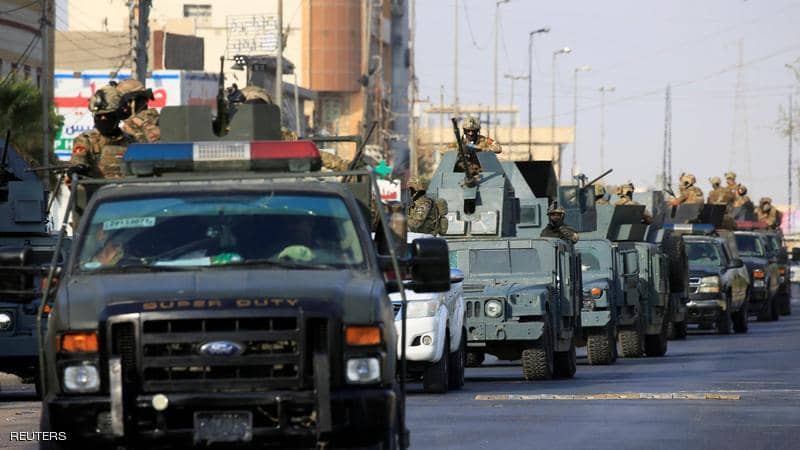 Shafaq News/ Iraqi security forces arrested a group of senior terrorists who used to operate for the benefit of the terrorist organization of ISIS in Nineveh.

A statement of the Ministry of Interior's Intelligence Agency said that the arrestees were detained and held in custody according to arrest warrants issued pursuant to the provisions of Article 4/Terrorism.

"After the preliminary inquiries, the arrestees confessed to operating for the terrorist organization under the aliases: Abu Anas, Abu Sufian, Abu Zeina, Abu Seif, Abu Fahd, and Abu Mujahed," the statement said, "legal proceedings against them were initiated according to laws in force."

Exclusive: ISIS’ Wali was disowned by his family