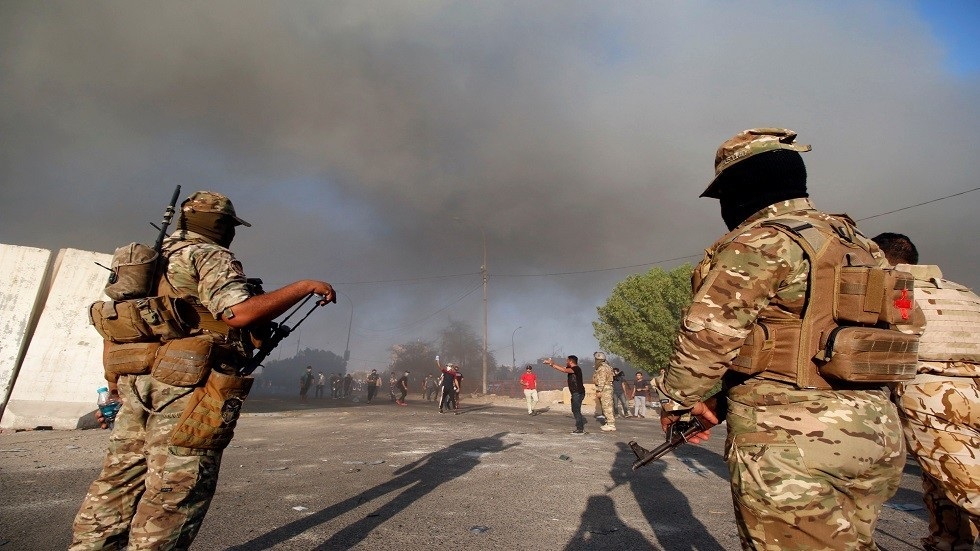 Shafaq News / Today, Wednesday, a security source has seized 7 missiles ready to be launched in the Iraqi capital, Baghdad.

The source said, to Shafaq News agency, that "the security forces found, today, 7 missiles intended for launching within the approaches of the Mohammed Qasim Highway in   Baghdad."

The source pointed out, "According to the expert's opinion, the missiles were not fired as a result of a technical defects.”

The Iraqi Security Media Cell reported earlier today, Wednesday, that the missile that targeted the Green Zone in the center of Baghdad, was launched from the Dora area.