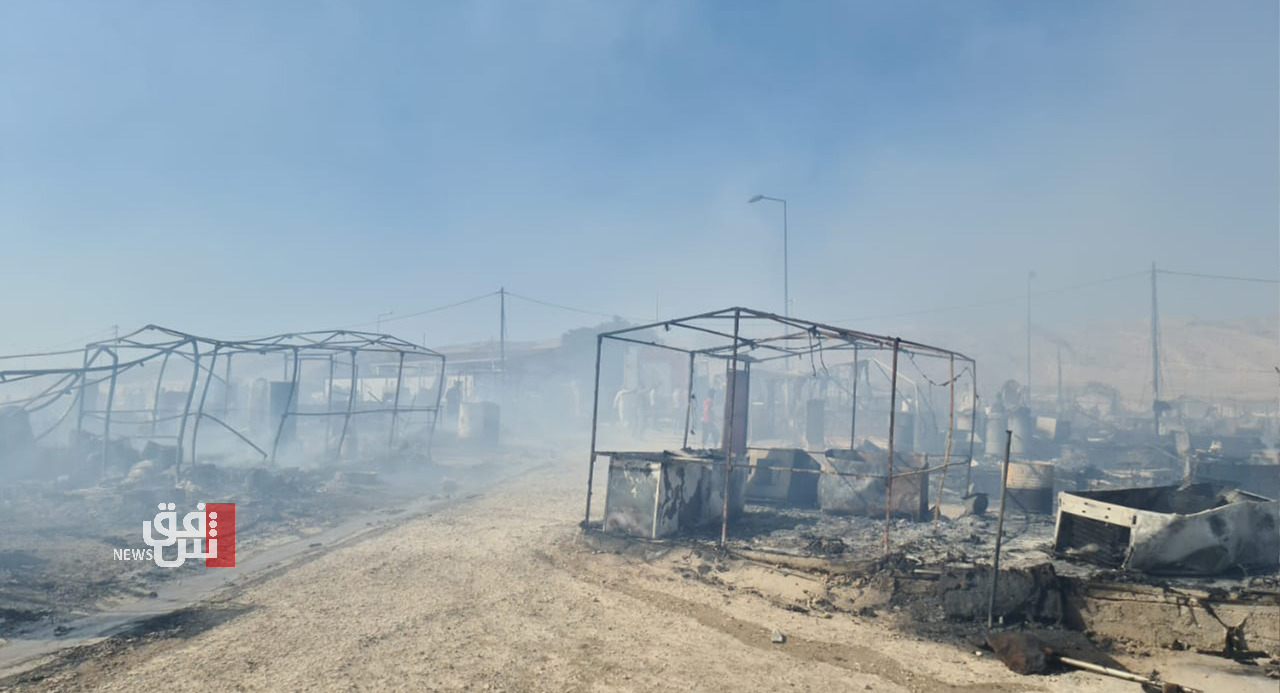 Shafaq News/ Police and army personnel in Sinjar district participated in a donation campaign today to help the Sharya camp IDPs in Duhok, who were victims of a massive fire that destroyed their tents yesterday.

A security source told Shafaq News Agency that the employees of the Sinjar police department and dozens of soldiers from the 20th Infantry Division in the Iraqi army, are donating to the Sharya camp's Yazidi displaced.

The source added, "This came after an initiative launched by the youth of Sinjar district to collect donations and distribute them to the displaced families affected by the fire," noting that the campaign was launched this morning and is still ongoing.

Yesterday, nearly 1,400 displaced Yazidis became homeless after a fire broke out in 350 tents in Sharya camp

A "Genocide" in Sinjar

Shesho warns of a “conspiracy” against Sinjar