Security personnel arrested for harassing a teenage boy in Baghdad 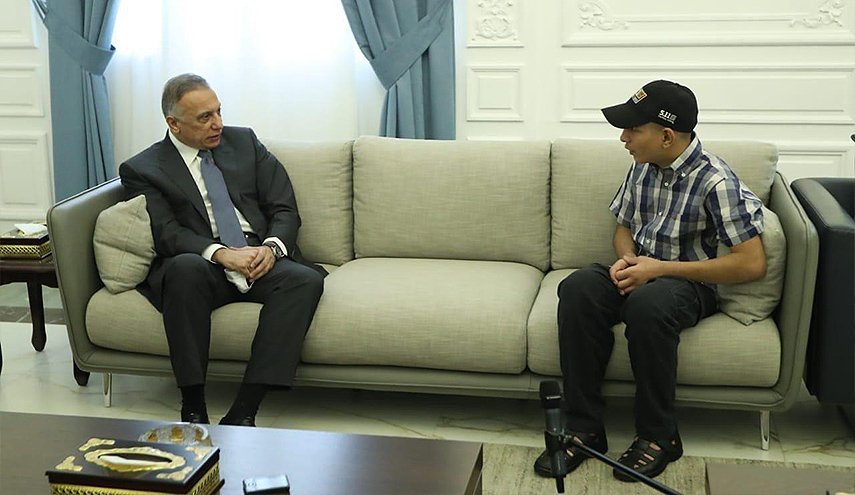 Shafaq News / Al-Sulaymaniyah governorate police revealed on Friday, that security personnel was arrested for being accused of harassing a teenage boy in Baghdad.

The director of Al-Sulaymaniyah police, Brigadier General Aso Sheikh Taha, told Shafaq News agency, "At the request of Baghdad Police Directorate, a member of the security services who were involved in torturing an Iraqi teenager, was arrested".

The same boy appeared in another video clip, lying on a hospital bed where his injuries were treated, saying that security personnel dragged him in the street and tortured him.

The incident sparked angry reactions in Iraq, as the boy was subjected to such an "immoral" behavior, only because he participated in protests.

A fire broke out in a hospital in Baghdad