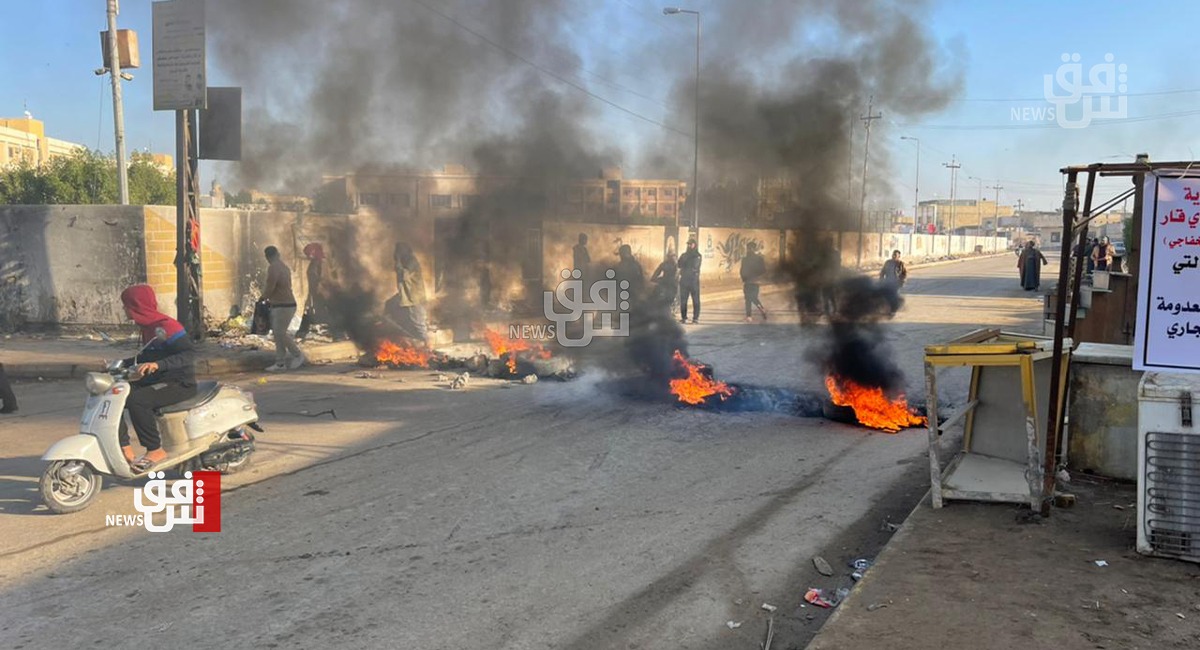 Eyewitnesses told Shafaq News Agency that the security forces fired shots in the air to disperse the demonstrators who gathered near al-Baho (the Hall) crossroad, downtown the city.

"The demonstrators dispersed, and the wounded persons were transferred to the hospital by a civilian vehicle for treatment," according to eyewitnesses.

The Governor of the southern governorate, Ahmed al-Khafaji, demanded the Commander-in-Chief of the Iraqi Armed Forces, PM Mustafa al-Kadhimi, to dispatch an investigation team to look into the circumstances of the incident.