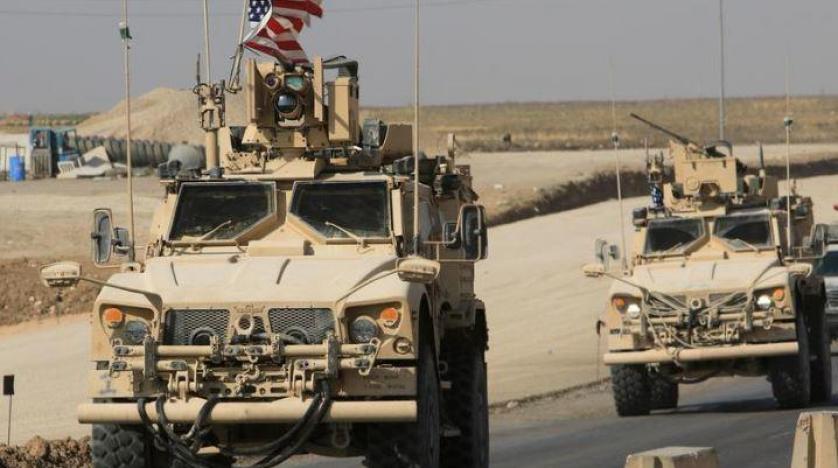 A security source told Shafaq News Agency that an inspection tour of the security forces on the international highway west of Dhi Qar ended with finding three explosive devices prepared for detonation near Al-Bathaa intersection, noting that the devices are intended to target companies cooperating with the Global Coalition forces led by the U.S.

The source indicated that a bomb squad cordoned off the site and is currently working to dismantle the explosive devices.