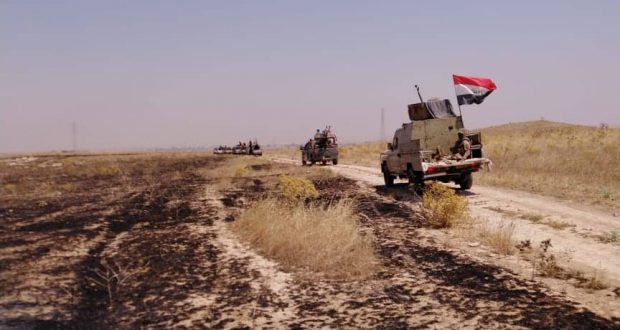 Shafaq News/ Iraqi security forces in Saladin, in cooperation with al-Hashd al-Shaabi (Popular Mobilization Forces-PMF), reportedly seized supplies sought to be smuggled to ISIS operatives sheltering in the north of the governorate.

A source told Shafaq News Agency that a joint force from the Police and the 36th PMF brigade launched a security operation to track and neutralize smugglers cooperating with ISIS cells ensconced in the mountains between Nineveh and Saladin.

The remnants of ISIS terrorist cells still shelter in the mountains in the outskirts of Saladin. Supplies and foodstuffs delivered by smugglers at extravagant prices help those cells survive and sustain their presence.

Sources revealed that smugglers who deliver those supplies to the terrorists are not necessarily aligned with or support them. Their cooperation with the terrorists is solely motivated by the relatively huge financial income they receive in return for their services.

Five villages evacuated due to security threats in Saladin