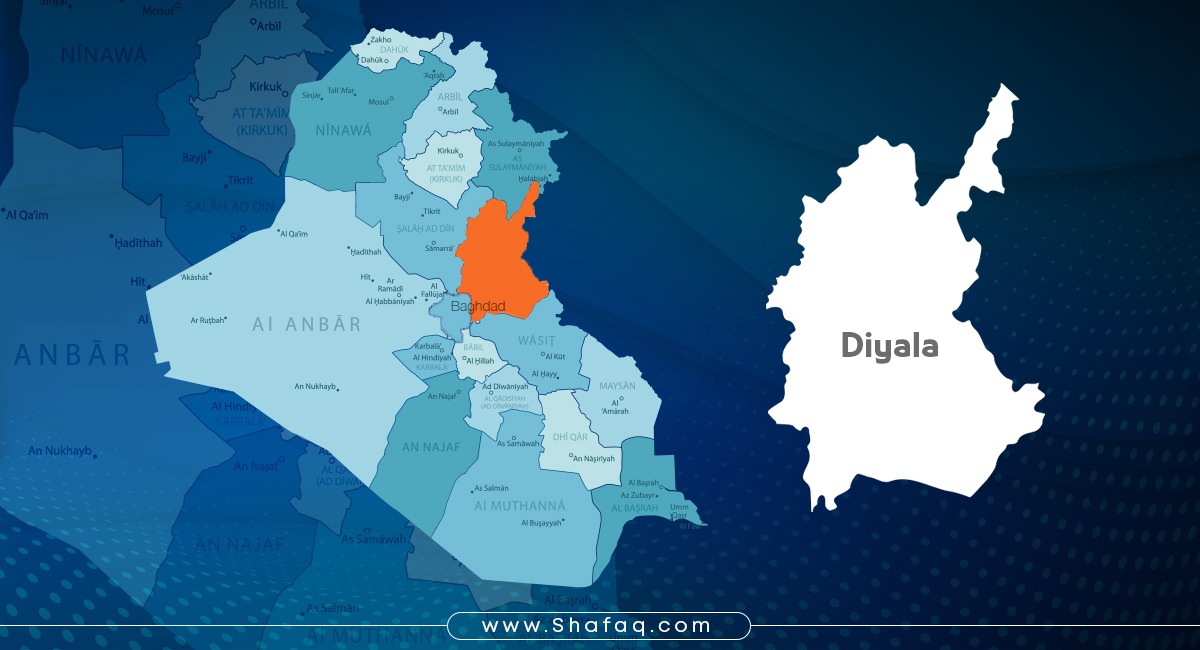 Shafaq News/ Iraqi security forces fended off an ISIS attack on a security checkpoint on the outskirts of Baqubah, Diyala's capital city, a source revealed on Monday.

The source told Shafaq News Agency that a group of ISIS militants attacked a checkpoint near the village of al-Hashimiyyat, east of the Habhab sub-district, on Saturday evening.

"A surveillance thermographic camera was destroyed," the source added, "a security force rushed to the site and proceeded with combing the area."