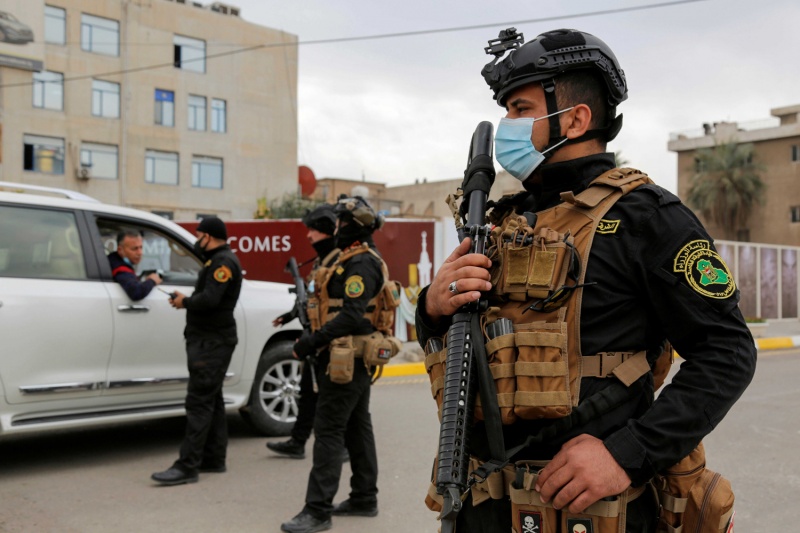 A statement of al-Anbar's Police Directorate said that the Anti-Crime Department, in cooperation with the National Security Department in Baghdad, successfully arrested a terrorist trying to plant a bomb in Fallujah.

The statement said that the terrorist was caught by the Directorate's central surveillance camera system.