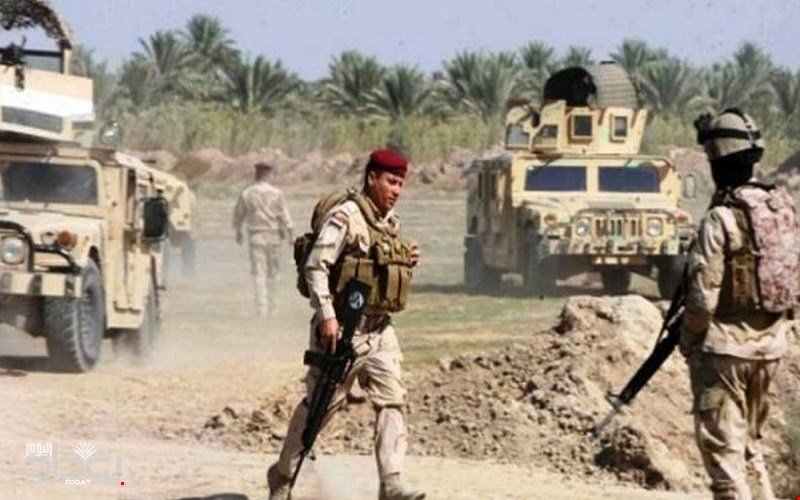 The director of Al-Abara district, Shaker Mazen Al-Malajawad, told Shafaq News agency that joint security forces combed six villages between the two districts, northeast Baqubah, in search of ISIS dens and hideouts to prevent them from launching any attacks.

It is noteworthy that Al-Abara and Abu Saida are located between agricultural lands witnessing continuous attacks for years. They were subjected to 60-70 attacks during the current year.