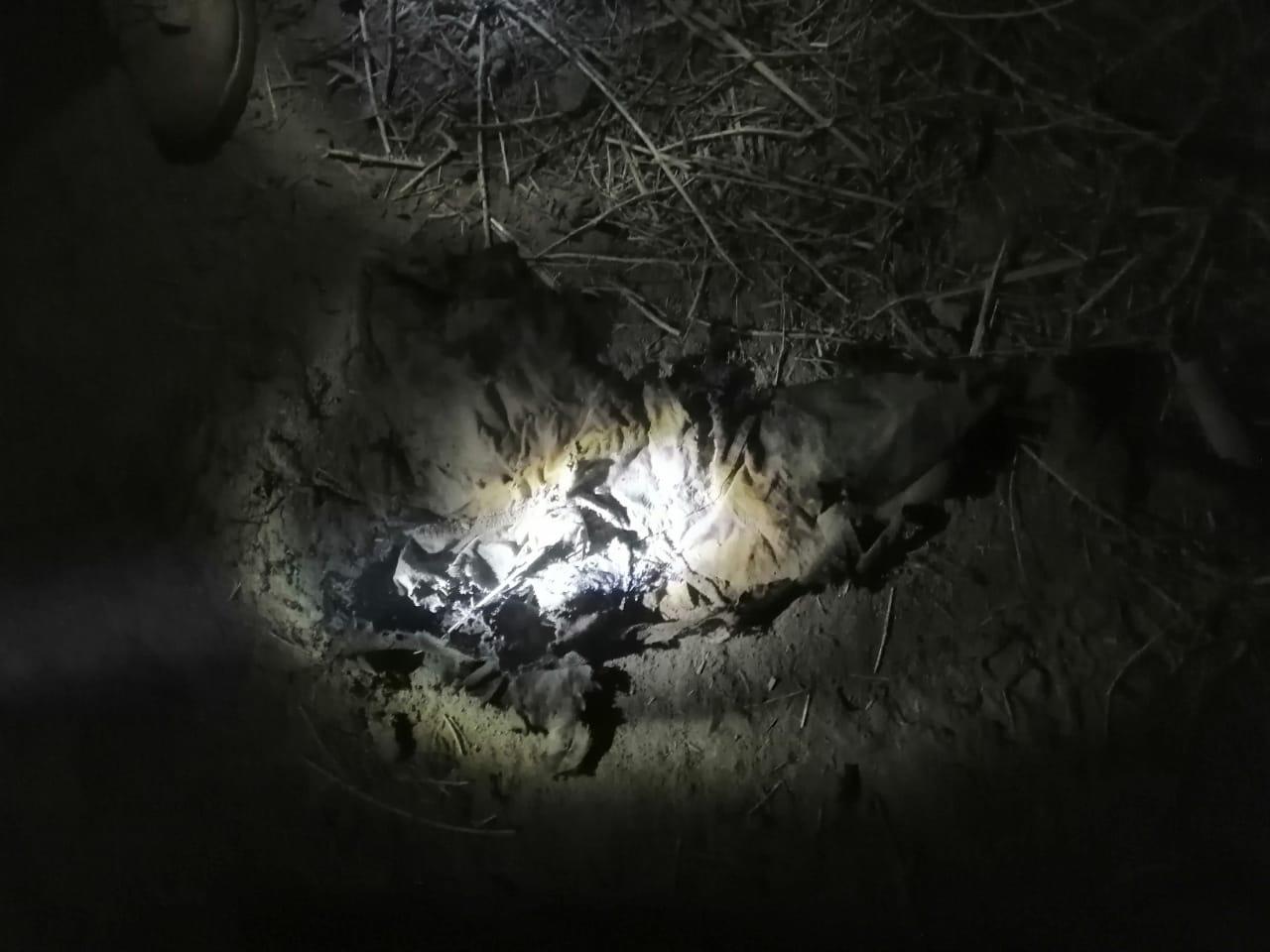 Shafaq News/ A joint security force from the Intelligence agency al-Hashd al-Shaabi is pursuing a terrorist group after clashing with it in Saladin Governorate.

The Security Media Cell said in a statement that intelligence information confirmed that a terrorist group had been moving in Tal Batar area in Saladin, and was intending to enter the area to carry out a terrorist operation.

However, a joint force rushed to the location, clashed with the terrorists, and wounded several of them, forcing the group to flee, leaving behind military equipment and blood traces.

The security force is trying to pursue the perpetrators, according to the source.