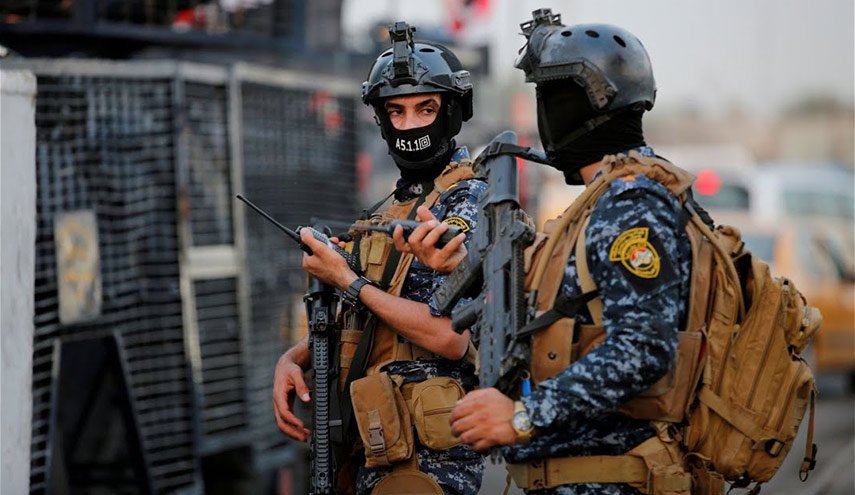 Shafaq News / A military source reported that a two-axis military operation had been launched in Diyala to pursue ISIS remnants.

The source told Shafaq News Agency that the operation was launched to inspect the orchards of Al-Saadiyah district (60 km northeast of Baquba) and the vicinity of the Hamrin dam.

The source added that al-Hashd al-Shaabi forces are participating in the operation.

International and local humanitarian organizations are absent from Diyala