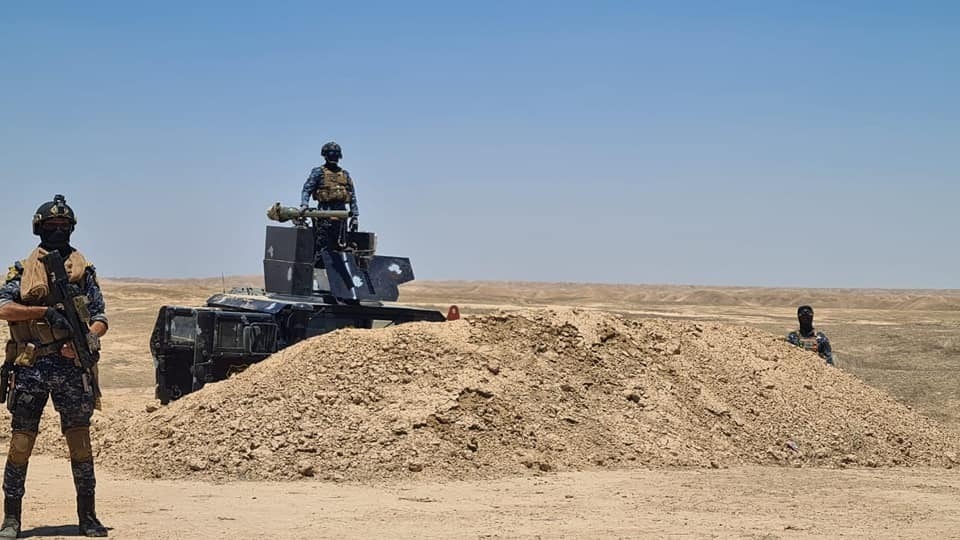 The agency said in a statement today that according to accurate intelligence, its detachments managed to arrest four terrorists operating inside Kirkuk, providing ISIS needs of foodstuffs and communication equipment, distributing Kafalas to ISIS families, in addition to transporting terrorists inside and outside Kirkuk city.

In the same context, a security source in Kirkuk reported that the security forces discovered a workshop for manufacturing and modifying weapons in a house in the Imam Qassem neighborhood.