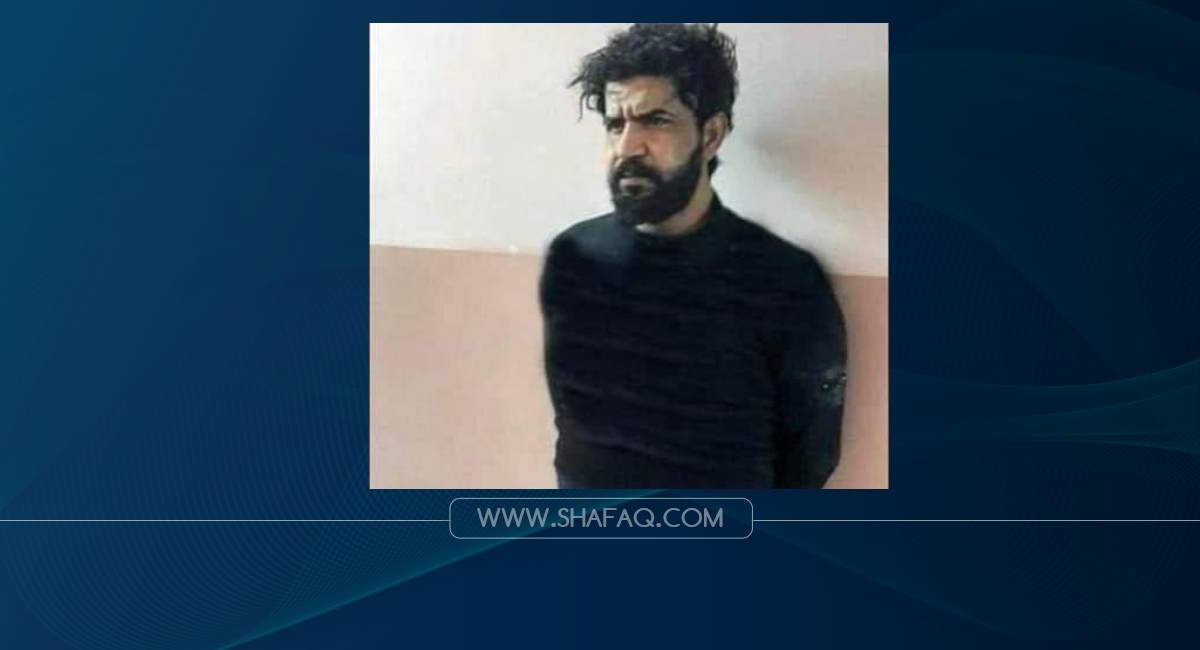 The Security Media Cell (SMC) said that the arrestee was caught in a raid orchestrated by the govenorate's Operations Commandin al-Mashrah area.

A source told Shafaq News Agency that the arrestee is wanted for long list of charges in accordance with Article 4/Terrorism, 406/Homicide, and 421/Abduction.

The arrestee, Hasan Trad Ghleim from the Sneid tribe, has more than 20 assassinations and 29 arrest warrants in his record.

The source said that Ghleim assassinated Judge Ahmed Faisal al-Saedi who refused to cooperate with him, referred his narcotics case the criminal court, and issued an arrest warrant against him.

He also killed Lieutenant Hosam al-Alyawi who ordered a raid to his headquarters and attempted to arrest him for his involvement in the killing of the educational supervisor Hamid Nehme. Nehme refused to withdraw a case he filed against Ghleim.

The list of Ghleim's victims includes more than 20 persons, including members of the Asa'ib Ahl al-Haq movement and al-Salam companies, in addition to civil activists, tribal figures, and civilians.

Asa'ib Ahl al-Haq issued earlier today a statement refuting what was circulated by social media users about Ghleim's affiliation to the Iranian-backed movement.

The movement said it endorses the security forces in their quest to fight crime and urged them to execute a full swing campaign against the criminals.

Demonstrators in Maysan demand the dismissal of Governor Dawaii