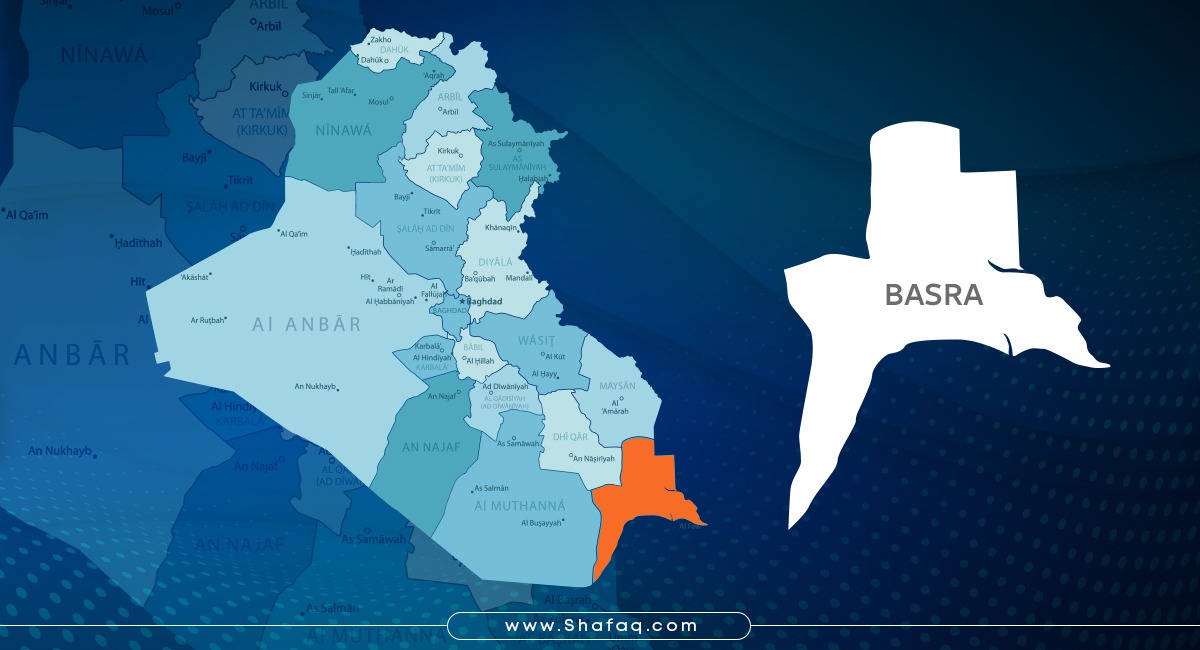 Shafaq News/ Iraqi security forces on Sunday apprehended two persons with links to a bomb attack that took place in the governorate of Basra, far south of Iraq.

A source told Shafaq News Agency that a force from the Basra Police Department arrested two persons from al-Khayyala in the Safwan sub-district, 50 kilometers to the west of Basra, for detonating a bomb near the bridge in the sub-district.

The suspects, who initially reported that a foreign body exploded at the site, admitted responsibility for the explosion upon inquiries.

Three sentenced to death for detonating booby-trapped motorcycles in Basra

A new security commander in Basra