Security forces arrest 12 people who attacked a hospital in Basra 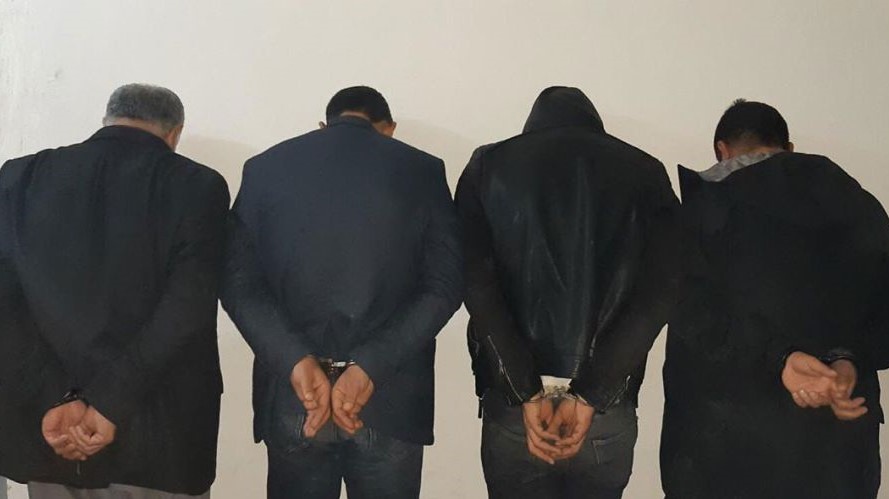 Shafaq News/ A security source in Basra announced arresting 12 people who attacked employees inside al-Fayhaa hospital in the center of the governorate.

"A security force later cordoned off the scene of the incident and arrested 12 people accompanying a patient for attacking the hospital's security guards", the source added.

An explosion targets a cleric's house in Basra