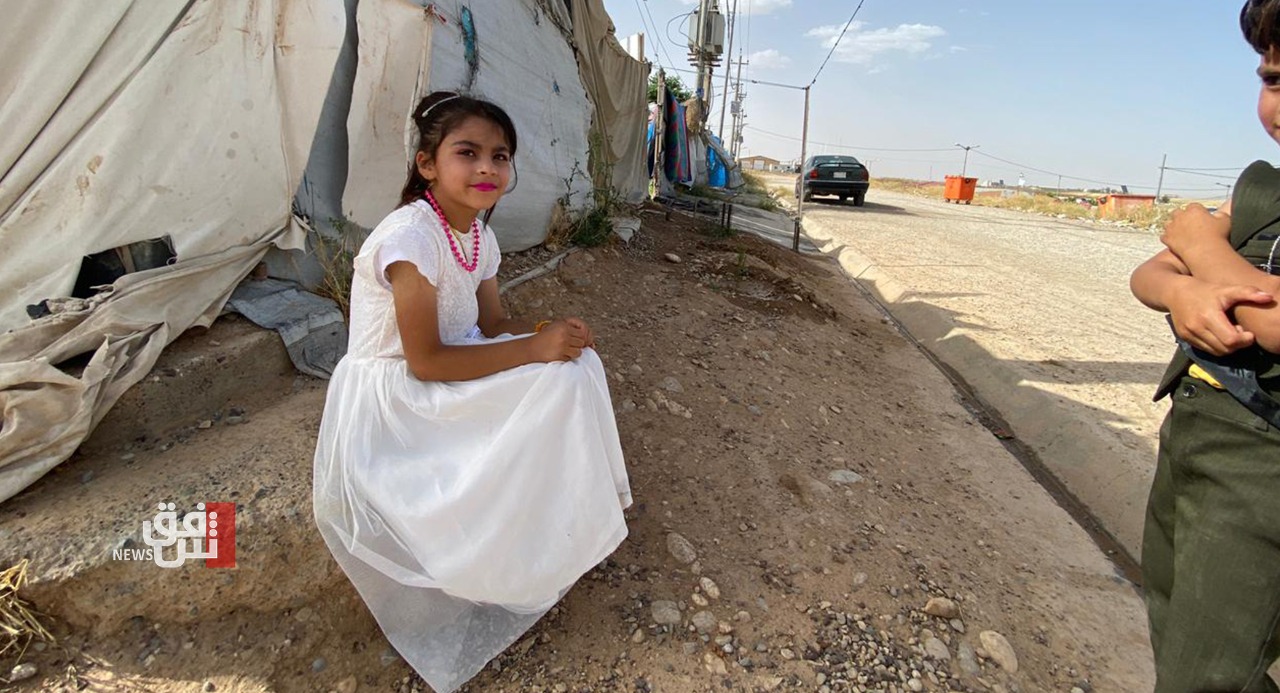 Shafaq News/ "Security concerns" hamper the return of the displaced families to 16 villages in Taza southeast Kirkuk and Sulayman Beg in the east of Saladin, local officials revealed on Saturday.

Taza's sub-district administrator, Hussein Adel Wali, told Shafaq News Agency, "the residents of 20 villages displaced from the outskirts of the district in 2014. Half of them returned, but the residents of some other villages did not for Security concerns."

"locals mostly practice agriculture in the daytime for fear of abrupt terrorist attack, in addition to lack of basic services and government subsidiary."

The Taza sub-district, 15 kilometers southeast Kirkuk, has a population of 45 thousand. Dozens of villages have been evacuated in 2015 after an ISIS attack on the sub-district with chemical weapons.

The residents of seven villages in Sulayman Beg in Tuz Khurmatu, east of Saladin, for security concerns, lack of services, and establishing military sites in some areas of the sub-district, the sub-district administrator, Taleb Muhammad Al-Bayati.

"The residents of 13 villages within the administrative boundaries of the sub-district displaced nearly seven years ago, of whom the residents of six villages, approximately 1,500 people, have not returned for fear of terrorist attacks and other concerns," he said.

"For the elections, ballots were established in the center of the sub-district, far from the security hotbeds," he added.

The sub-district is located 90 kilometers east of Tikrit between Hamrin and Tuz Khurmatu. It encompasses 28 villages and is inhabited by 20 thousand.