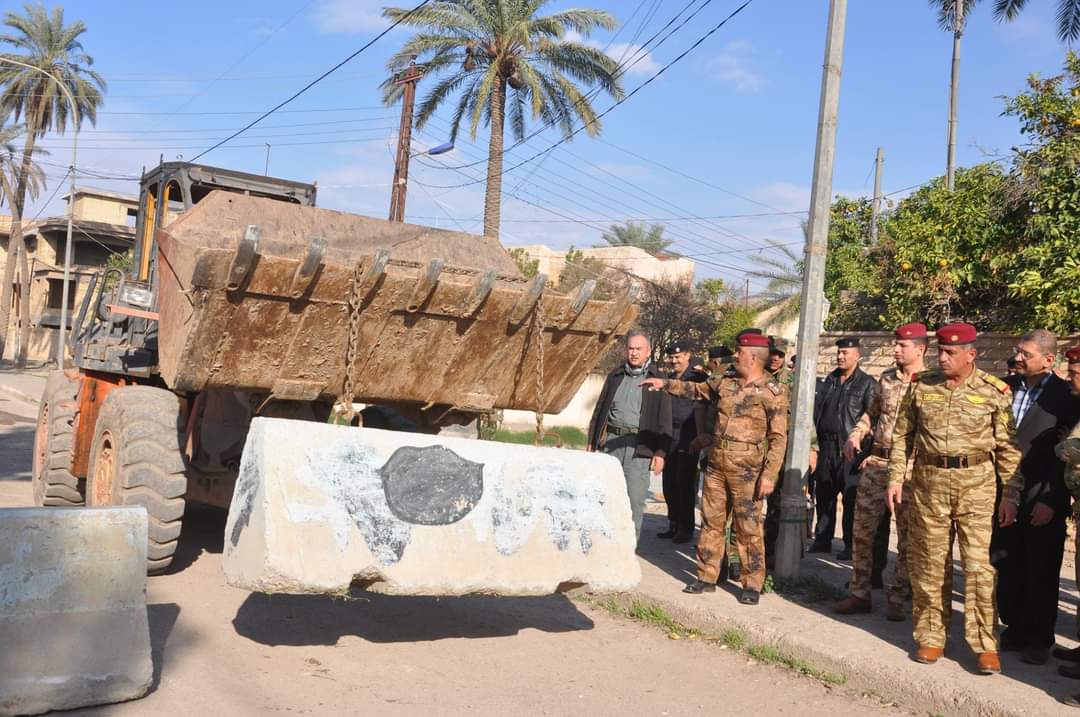 Shafaq News/ Security authorities in Baquba started a campaign to resume traffic in the city roads blocked since 2007 due to bomb attacks.

The Deputy Commissioner of Baquba, Abdallah Ahmed al-Hayali, told Shafaq News Agency, "only 20% of the district's roads are still closed. Terrorist attacks dropped by more than 95%. The stability and the eradication of threats are reassuring to the residents."

"Opening certain roads is contingent upon the considerations of the security authorities," he said, "commercial movement and population expansion require devising security and economic plans to protect the interests of the citizens."

Many main and bypass roads in Baquba were closed between 2007 and 2011 due to car bombs and explosive device attacks.

Two policemen injured in an explosion northeast of Baquba

Three policemen injured in an explosion northeast of Baquba

One killed in an explosion in Baquba

Two killed in an armed quarrel in Diyala

One injured in an explosion north of Baquba