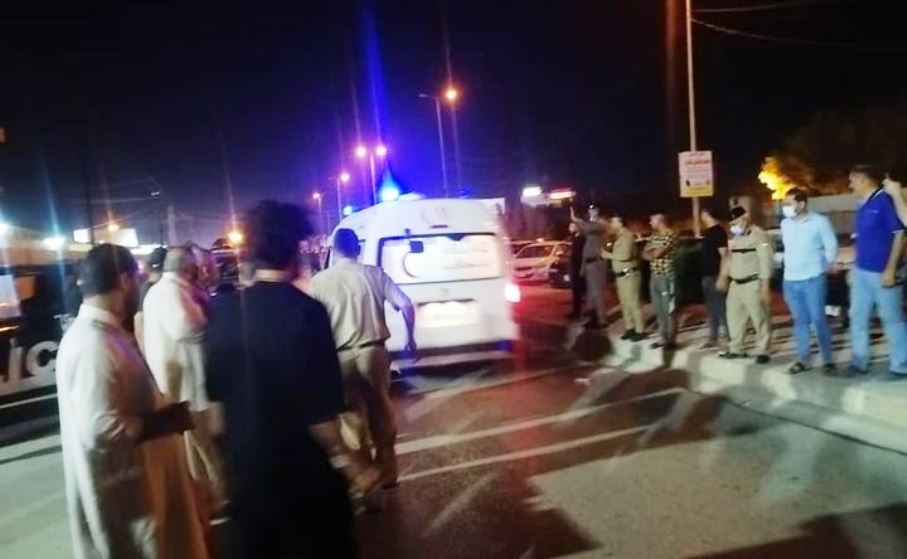 Shafaq News / A security force was deployed in al-Shamiyah district in al-Diwaniyah following the assassination attempt that journalist Ahmed Hassan was subjected to.

A security source informed Shafaq News Agency that Governor Zuhair Al-Shaalan and the governorate police chief are following up on the committee formed to uncover the circumstances of Hassan's assassination.

He indicated that all entrances and exits of the district were closed until the completion of the investigations.

On Monday, a security source reported that the Euphrates satellite correspondent, Ahmed Hassan, was shot and seriously injured by unidentified gunmen in al-Diwaniyah governorate.

The incident comes a day after the assassination of the prominent activist in the Karbala protests, Bahaa Al-Wazni, by unidentified shooters.