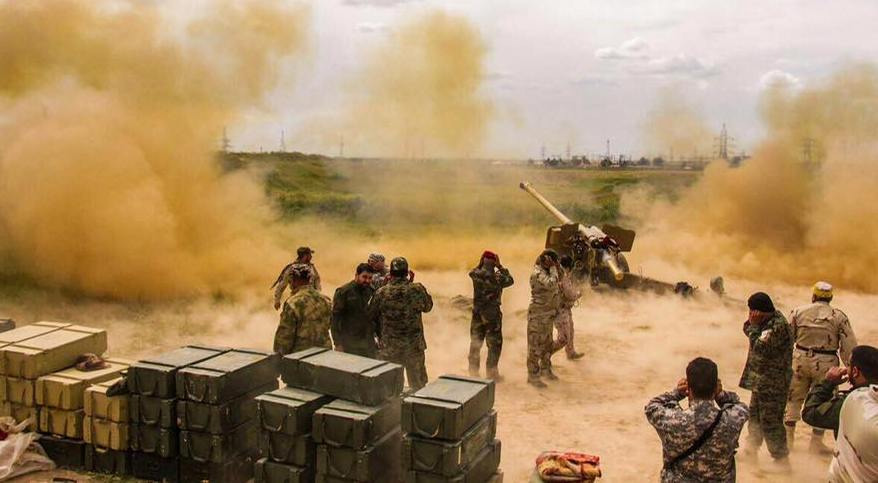 Shafaq News/ ISIS locations were destroyed in the northern Jalawla district with air and artillery strikes. A security source in Diyala said, on Friday.

The source told Shafaq News Agency, "for days, the Iraqi warplanes struck intensively about 15 ISIS sites in the orchards of Al-Islah village north of Jalawla in which eight sites were destroyed.”

He did not give any further information.