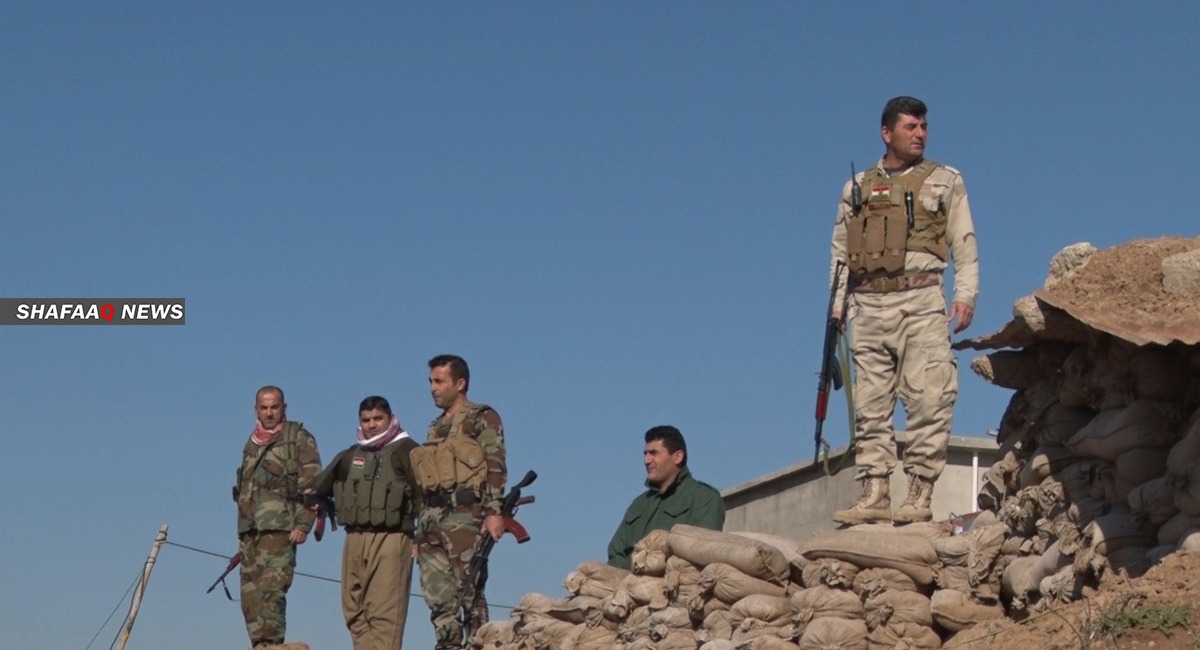 Shafaq News/ A member of the Parliamentary Committee for Security and Defense said that ISIS operatives are regrouping in the outskirts of Kirkuk, a move aiming to resurrect the terrorist organization.

Committee Member, MP Ali al-Ghanmi, said in a statement to Shafaq News Agency, "ISIS organization is stationed at the outskirts of Kirkuk, especially in al-Riyadh and Hawija sub-districts."

"The organization is trying to exploit the security tension in Kirkuk between the security forces and the Region's Guard to reorganize itself," he added, "the governorate is different from all other governorates. There is an internal conflict between the parties to take over it."

"ISIS is not over. It still exists as an ideology," he stated.

Kirkuk governorate has been a stage for recurrent security tensions, which prompted Baghdad to rechannel with the authorities in Erbil.