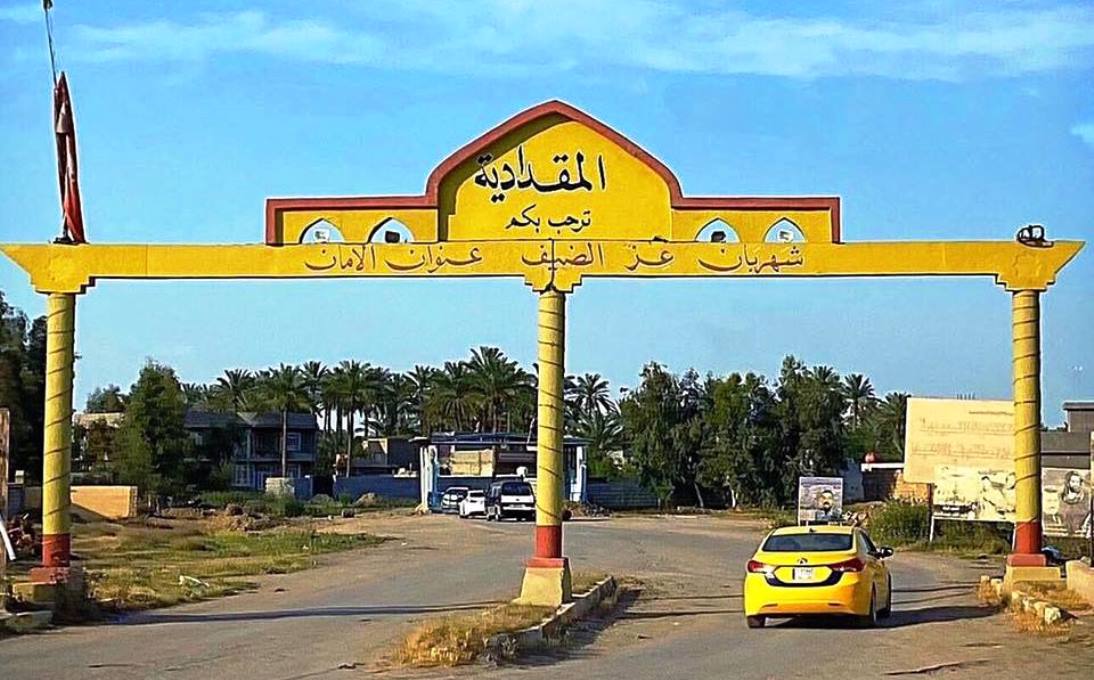 Shafaq News/ In a context of rapid deterioration of the state and public services, criminal and political violence has taken center stage again. The fear of resurgent assassinations in al-Miqdadiyah district has revived the new-classic debate over the representation of the ethnic and religious components in the security bodies of the Diyala governorate.

Abu Murad al-Mahdawi, a 55-year-old citizen from al-Miqdadiyah, told Shafaq News Agency, "the assassinations in the heart of al-Miqdadiyah, despite the heavy security deployment, raise huge question marks and undermine the confidence of the citizens in the security forces."

"Certain groups are above the law. They have crossed all the lines with no significant security measures taken," he added, "even regular citizens who are not affiliated with a government or political parties fear the scourge of this phenomenon."

"Most of these assassinations are prompted by personal motives, sectarian background, or ties to terrorist groups," he continued, "the citizens shall play an intelligence role to put an end to this phenomenon. Specialized security bodies shall also be formed to handle such situations."

Political activist Jaafar Maher al-Tamimi said that the assassinations in al-Miqdadiyah are more likely to be attributed to "retaliation or other social issues" rather than "political or partisan" accounts.

"Sectarianism left al-Miqdadiyah for good more than 12 years ago," he added, denying that any of the assassinations had sectarian motives.

Lawmaker Naheda al-Daini attributed the lack of "societal security" in al-Miqdadiyah to the "presence of armed groups outside the authority of the state that executes political and partisan agendas."