Sayyid al-Shuhada Brigades: we are ready to resist and confront the United States 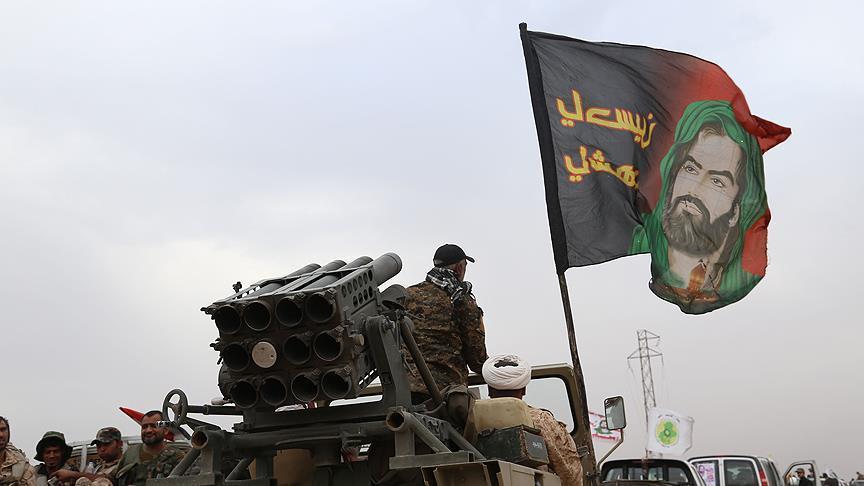 Kazem Al-Fartousi, the spokesperson for the Brigades, told Shafaq News Agency, "The resistance factions are ready for the day of confrontation and resistance to the American occupation, after the end of the deadline of December 31, 2021," noting that "the Pentagon's statements confirm that the United States will only come out with strength and resistance."

Al-Fartousi added, "the Pentagon's statements confirm and indicate what the Iraqi resistance factions were saying, that the United States is not serious about withdrawing its forces from Iraq," stressing that they are ready to "expel those occupying forces by military means, after the failure of diplomatic ways."

A Pentagon readout said that Austin "affirmed the strength and importance of the U.S.-Iraq strategic partnership, and underscored the enduring U.S. commitment to the Defeat-ISIS mission," and "confirmed with Minister Sadun that U.S. forces remain in Iraq at the invitation of the Iraqi government to support the Iraqi Security Forces."

"The United States will uphold the commitments it made during the July 2021 U.S.-Iraq Strategic Dialogue, including that there will be no U.S. forces with a combat role by the end of the year," the readout said. "The two leaders discussed the next phase for the U.S. military mission in Iraq, which will focus on advising, assisting, and sharing intelligence with the Iraqi Security Forces in support of the campaign to defeat ISIS."