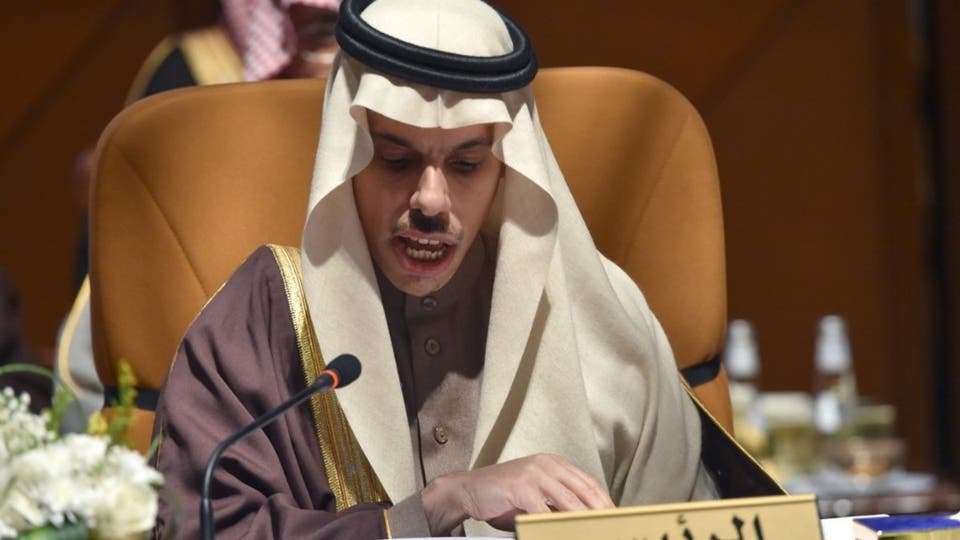 This visit comes at a time when both Baghdad and Riyadh seek to strengthen joint cooperation, especially in the field of energy, because Iraq is witnessing a shortage of electricity in particular.

"The minister reviewed at the beginning of the meeting the positive results from the visit of the Iraqi delegation to the Kingdom of Saudi Arabia last July," the ministry said in a statement today, noting that "the Saudi side has a great intention to cooperate with Iraq in various fields." ".

He pointed out that the visit of the Iraqi delegation to Riyadh resulted in the signing of a number of memoranda of understanding and financing a number of projects from the Saudi loan to Iraq, which amounted to one billion dollars.

Al-Najm added that there are a number of agreements that will be signed between the two countries, after their approval by the House of Representatives, and that the Iraqi side will present a set of proposals to the Saudi side, which include the possibility of financing different projects, including, the completion of housing complexes and service projects, in The sectors of health, education, water and infrastructure.

In addition, during the meeting, a number of issues were discussed, especially those related to encouraging and protecting the national product, as well as establishing a center for Saudi companies in Iraq.

Iraq condemns the attack on the Saudi embassy in La Hague

UN Ambassador: the relation with Saudi Arabia has changed significantly