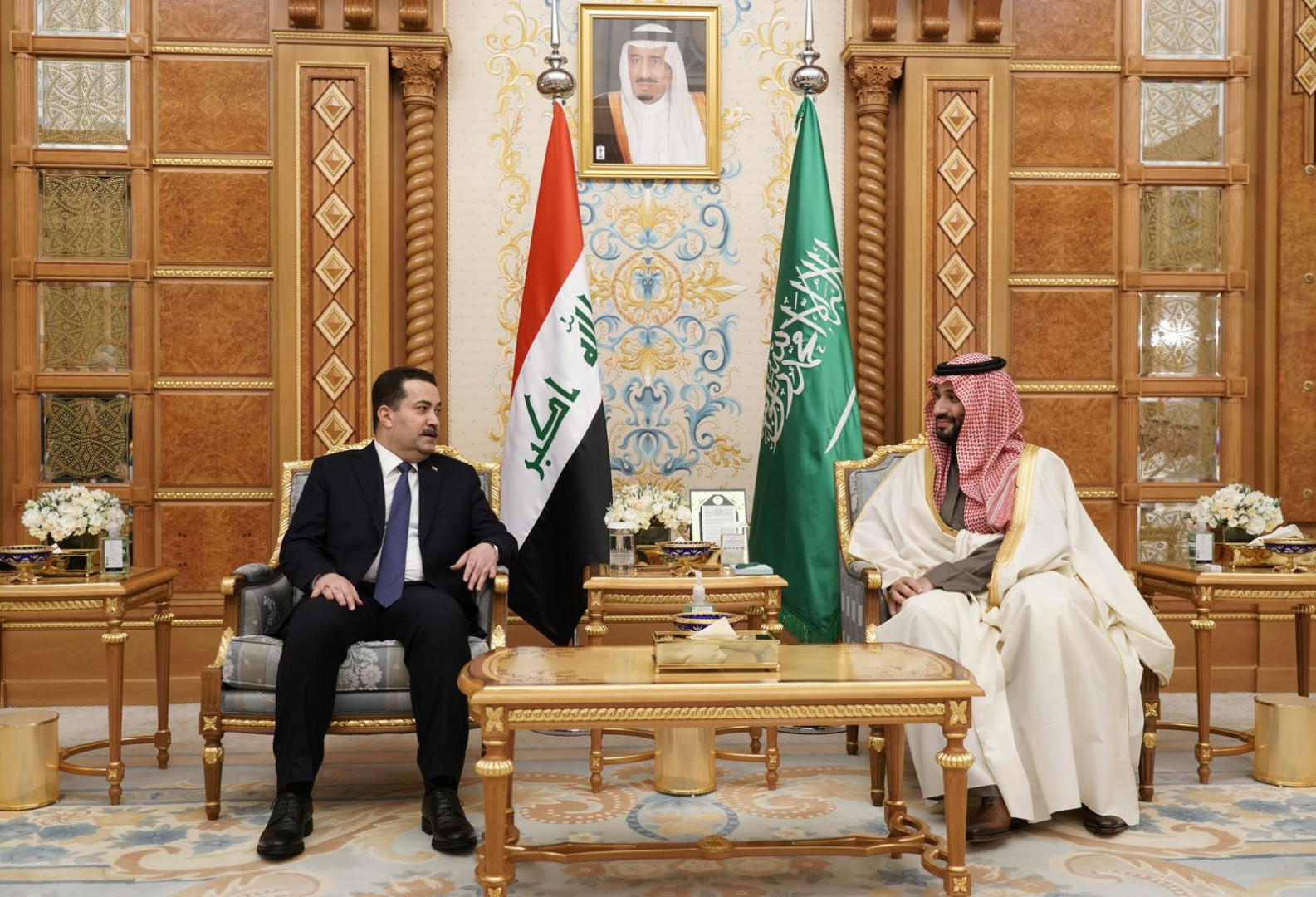 Last week, in probably the most stunning final in the tournament's history, Iraq won the Gulfcup 2023 title by beating Oman 3-2.

The final match took place at the Basra International Stadium, where thousands of fans had gathered since dawn.

It is the first time since 1979 that Iraq has hosted the tournament. Decades of sanctions had prevented the country from hosting any sports events.