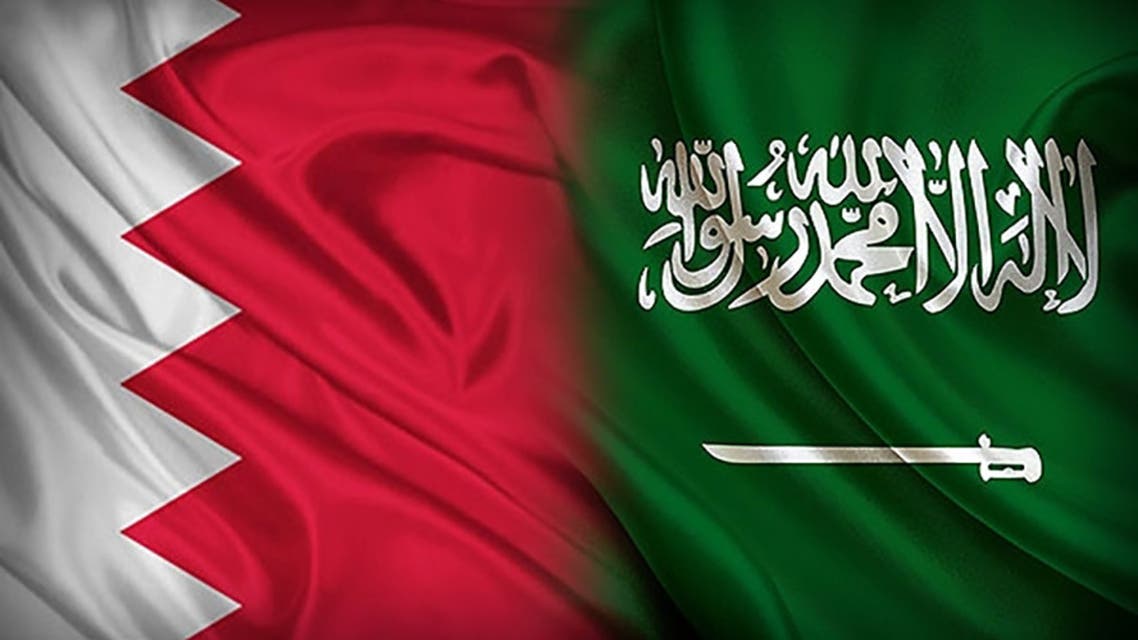 Shafaq News/ On Friday, Saudi Arabia and Bahrain expressed hope to form a new Iraqi government that would work to stop foreign interference.

A joint statement of the two countries was issued after the visit of Mohammed bin Salman, Saudi Crown Prince, to Bahrain.

According to the statement, the two sides welcomed the success of the electoral process in Iraq and expressed their wishes for forming an Iraqi government that would continue working for the security, stability, and development of Iraq, eliminating terrorism and stopping foreign interference in its internal affairs.

Al-Kadhimi offers condolences on the death of Bahraini PM