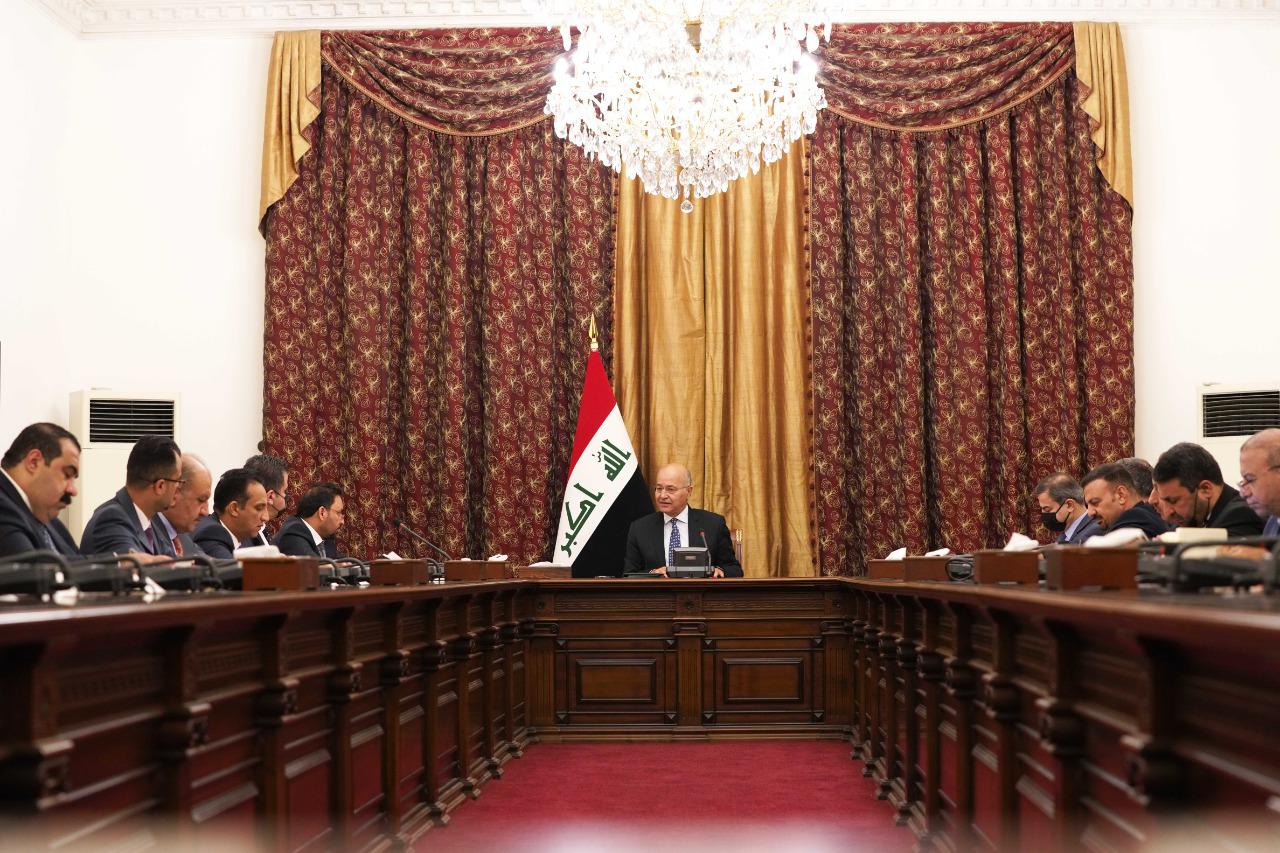 Shafaq News/ The Presidency of the Republic announced that President Barham Salih held an extensive meeting with government officials and parliamentarians on the act on recovering stolen public assets.

He added, "It includes proactive measures aimed at limiting corruption, and subsequent procedures that work to restore corruption funds and revenues, benefiting from successful international experiences in combating corruption."

Last May, the President of the Republic, Barham Salih, announced that he had submitted an act on recovering stolen public assets, hold the perpetrators accountable and bring them to justice, noting that the law includes proactive and deterrent practical measures, and subsequent steps to recover corruption funds.

Salih revealed that Iraq has lost a thousand billion dollars since the fall of Saddam Hussein's regime until now due to the rampant financial and administrative corruption in state departments and institutions.

He said that $150 billion has been smuggled from corruption deals abroad since 2003.