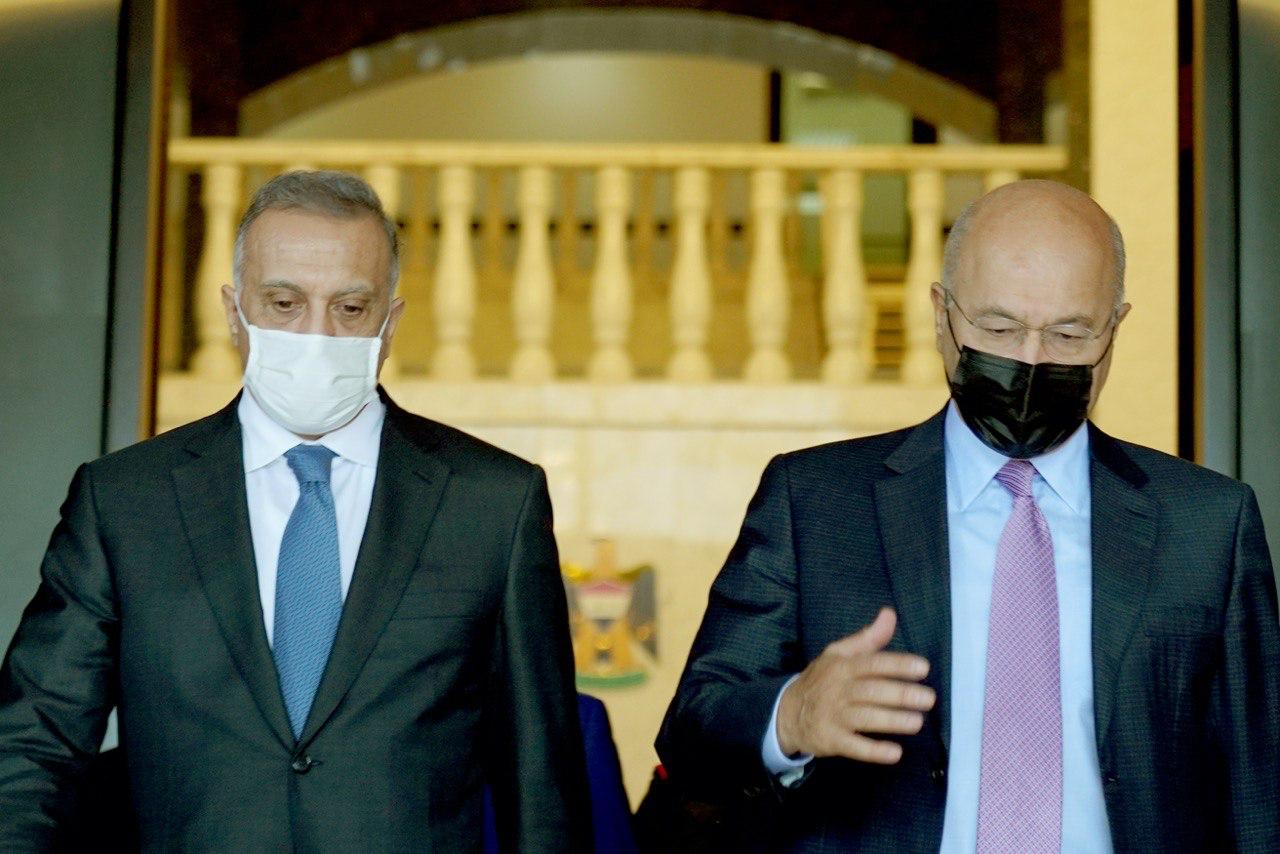 The two parties reviewed, according to a statement by Al-Kadhimi's office, the latest preparations made by the relevant government agencies and the Electoral Commission to hold the elections on the scheduled date next October, in a way that ensures the fairness of their results."

Al-Kadhimi stressed during the meeting, "the importance of the reform steps taken by the government, and their positive reflection on Iraq's economy, internal security, civil peace and providing opportunities."

Furthermore, the Prime Minister stressed the need to unify efforts to serve the law, and achieve the goals for which the government has been formed.