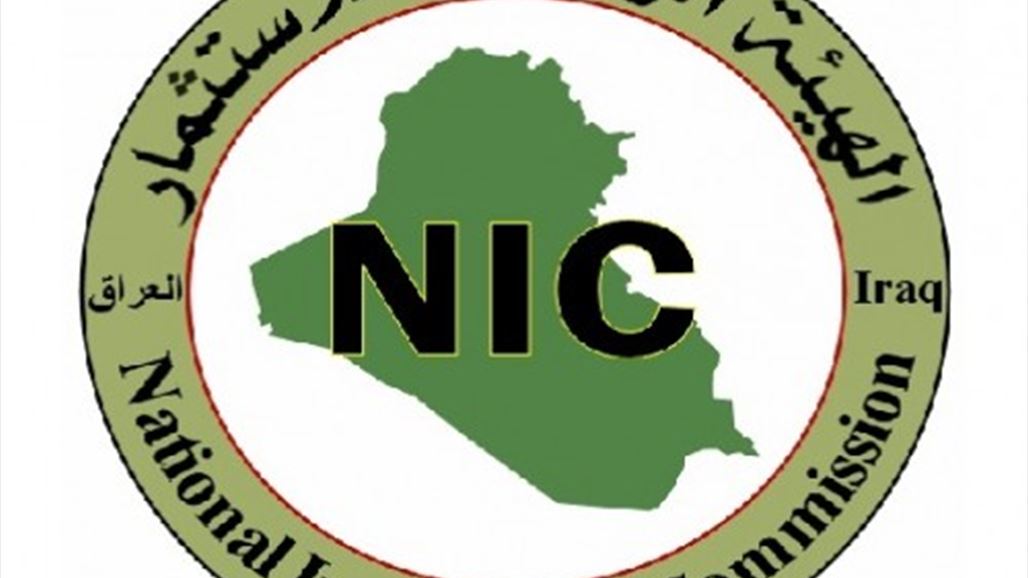 "The process also involves the assistant director of the Investment Authority in the Governorate," he added, "the procedures for nominating the candidates for the positions will be conducted according to the administratively applicable controls."

The Security media cell issues a statement on Speicher explosions

A civic activist files a complaint against Saladin governor