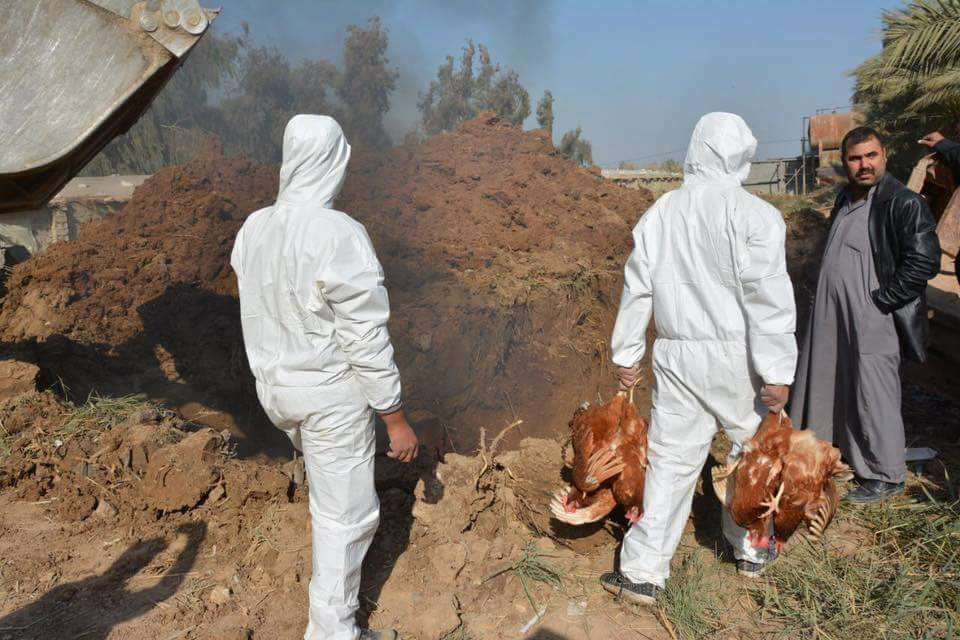 Shafaq News / A medical source in Saladin Governorate announced that the local authorities have fully controlled the avian influenza spread after executing 120,000 chickens.

The director of the Veterinary Hospital in Saladin, Ihssan Khaled Suleiman, told Shafaq News agency that his department adopted a short-term containment plan within the national campaign for Avian influenza, achieved complete success and prevented the spread and transmission of the virus outside the quarantine and infection centers.

He pointed out that no cases were registered in Saladin.

Injuries among citizens in Saladin