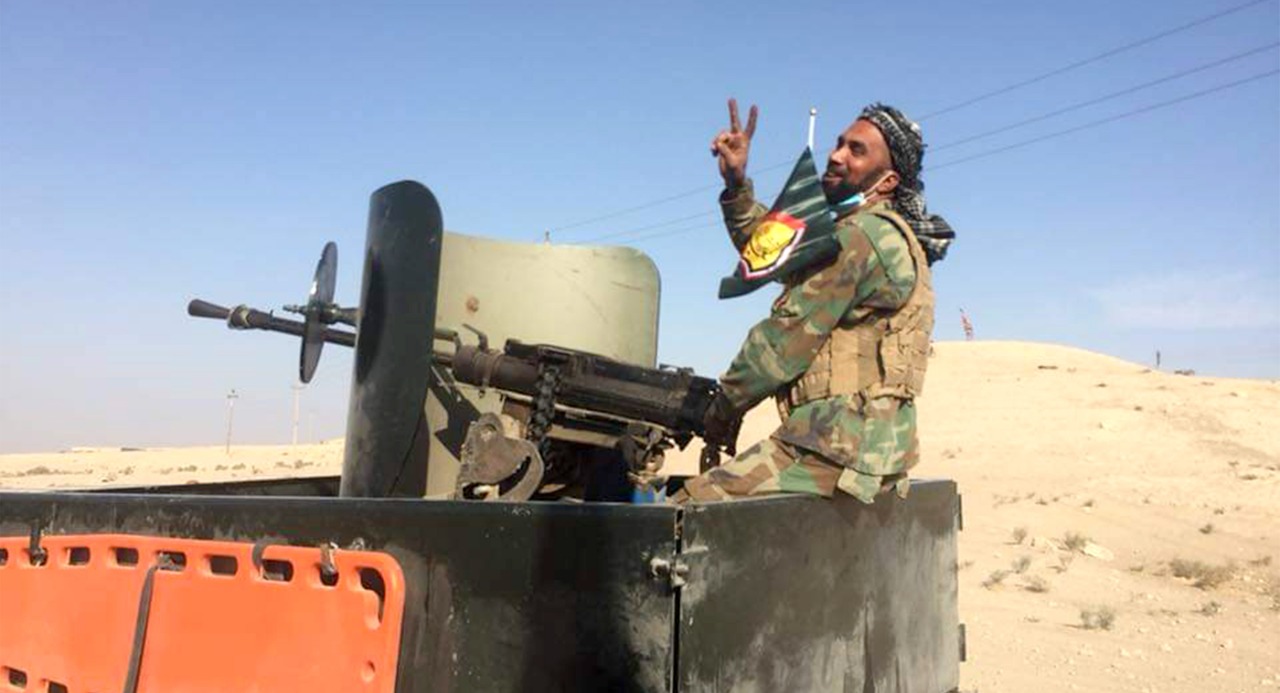 The PMF media official, Ahmed al-Kinani, told Shafaq News agency that the PMF forces “swept” the area within two axes east of the al-Dur district and the outskirts of the Dijla district, southeast of Tikrit to prevent ISIS from returning to the strongholds.

“All areas in Saladin, considered hotspots, are secured for more than a year,” Al-Kinani confirmed.

It is worth noting that Saladin Governorate is a part of the so-known “triangle of Death” with Kirkuk and Diyala, where ISIS sleeper cells target civilians and security forces.